Skip to content
August 9, 2017
Featured, weird, World News
Naresh Kumar, from Muzzafarnagar, northern India, claims that he has a unique gift, not only is he naturally insulated against high voltage, but he can allegedly draw energy directly from electricity, so he doesn‚Äôt need regular food to survive.
¬†42-year-old Naresh says that he discovered his unusual powers completely by accident.
He was at work and touched a live wire, by mistake, but nothing happened.
Most people would have probably thanked their lucky stars and vowed to be more careful in the future, but not this guy.
Instead, he decided to explore his¬†‚Äúsuperpower‚ÄĚ,¬†by grabbing even more live wires and eventually realized that he could use electricity as an alternative to traditional food.
‚ÄúWhenever I feel hungry and there‚Äôs no food in the house I hold naked wires and within half an hour I‚Äôm satisfied. I eat electricity like it‚Äôs food,‚ÄĚ¬†Naresh Kumar told Cover Asia Press.
‚ÄúI can touch any electrical appliance like a television, washing machine, fridge, and an inverter with my bare hands and it doesn‚Äôt affect me. In fact it helps my energy levels. I think about 80 per cent of my body is composed of electricity now.‚ÄĚ
Naresh is so obsessed with his natural insulation that his house is full of live wires that let him tap into his favorite energy source whenever he likes.
‚ÄúThere are no switches, and sometimes my children and I fear we‚Äôll get an electric shock,‚ÄĚ¬†his wife said.¬†
‚ÄúBut because he‚Äôs obsessed with touching naked wires they are left like this. He even uses his bare hands to switch different appliances on and off.‚ÄĚ
‚ÄúI know I‚Äôm unique‚ÄĒnot everyone can do this. My wife is not impressed but surely other people people will be,‚ÄĚKumar told reporters.
He‚Äôs right about that, as videos of him holding live wires in his hands or his mouth have been doing the rounds of social media, and he‚Äôs already been dubbed¬†‚ÄúIndia‚Äôs Living Light Bulb‚ÄĚ.
To be fair, though, Kumar isn‚Äôt the only person in the world who can withstand high voltage without suffering injury.
There have been stories of Slavisa Pajkic, aka The Human Battery, or¬†‚ÄúElectro-Man‚ÄĚ¬†Raj Mohan Nair, but neither of them claimed to feed on electricity, so Naresh has that going for him.
¬†watch his video below
(Visited 14 times, 1 visits today)
0 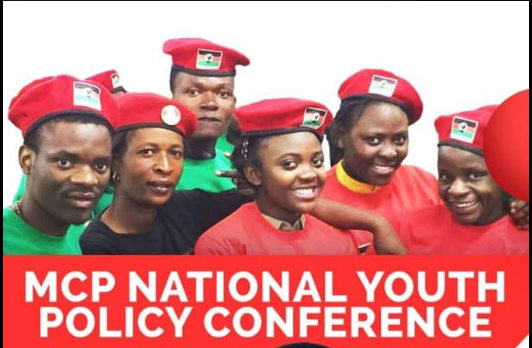