Another bizarre case concerning relationships of nowadays has risen in a remote area in Zimbabwe where a 26-year-old woman, Elizabeth Chidombo, allegedly stoned by another woman with a half brick whom she accused of snatching her husband.

The case was taken to court where it was learnt that on 2 August 2017 Chidombo stormed Tazviona Chance’s homestead in rage accusing her of snatching her husband.

The accused`s husband was present when Chidombo came with her claims and he rubbished her prompting the accused to turn violent and throw a half brick at the complaint.

Public prosecutor Ms Venesencia Musiiwa further told the court that the accused had to be restrained from further throwing stones by her husband who came running after seeing his wife turning riot next door.

She pleaded not guilty and the matter was remanded to 22 August for full trial. 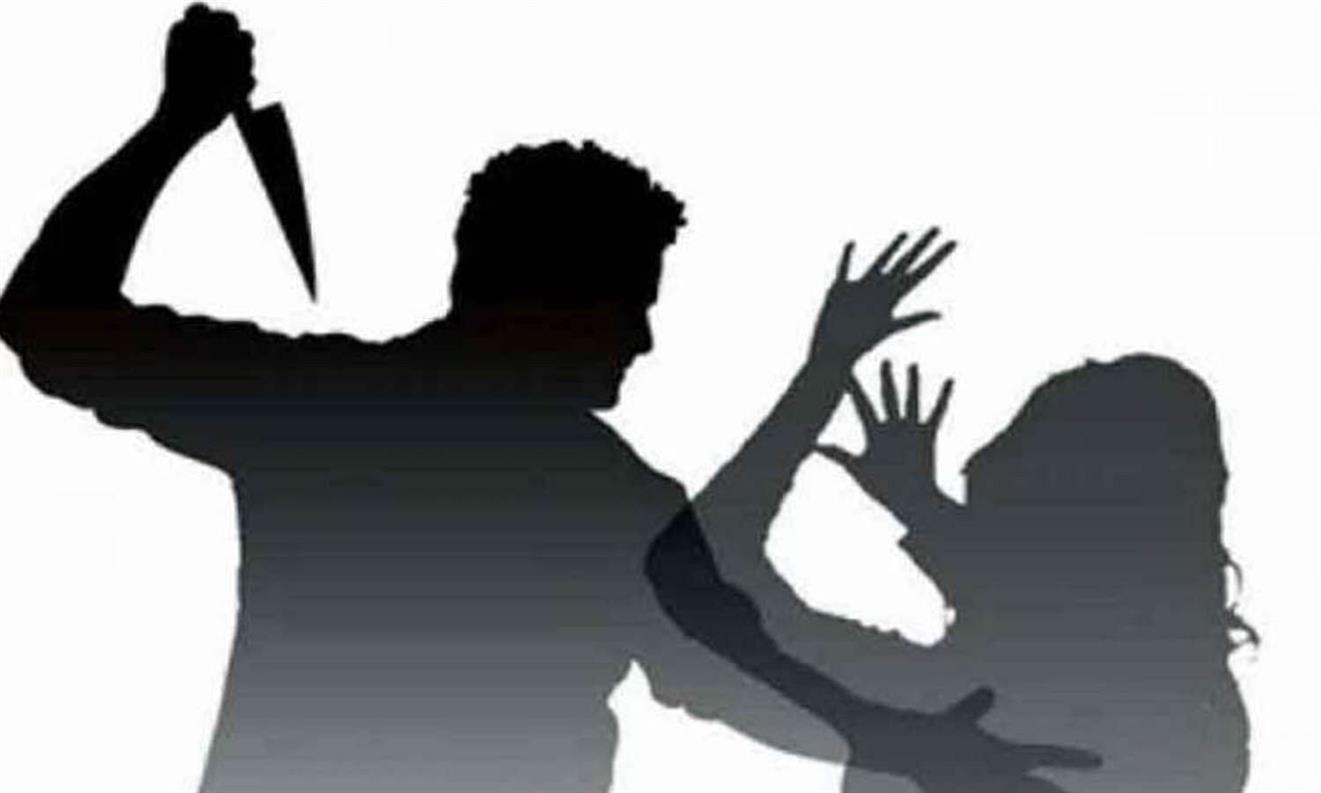 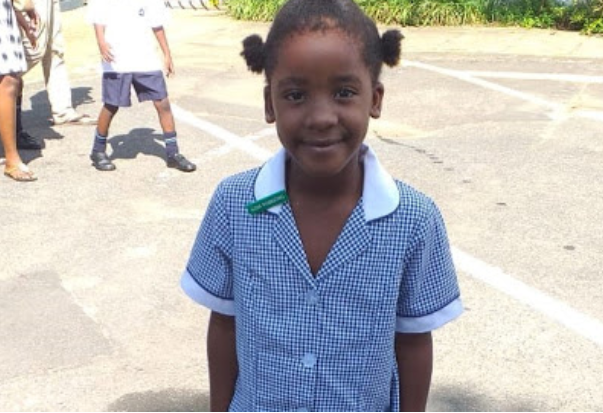 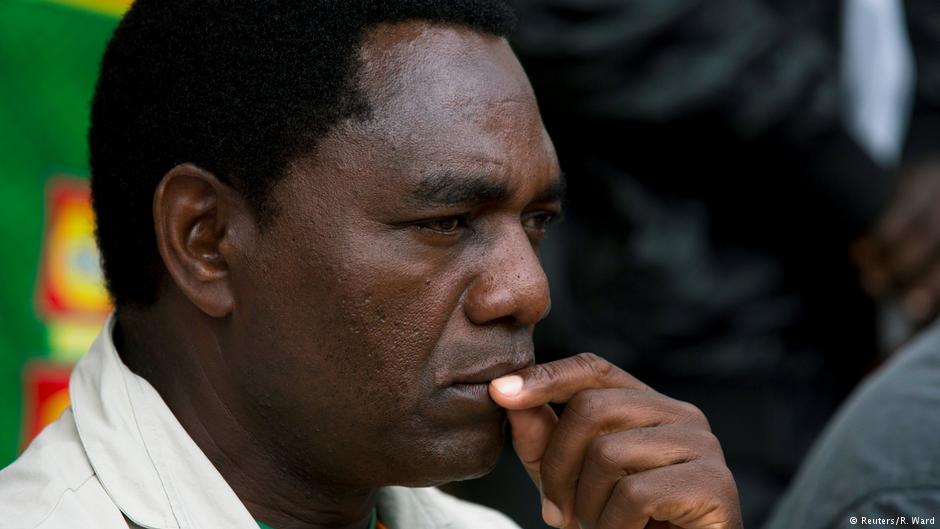