Limbe Police CID officers have arrested 16 suspects in the city of Blantyre after they went on a sweeping exercise on July 2.

The exercise was conducted following a series of robberies that have been taking place in the commercial city of Blantyre.

Areas like Maselema, Limbe market; Mpingwe and Kanjedza were among the places where the officers had retrieved the suspects.

According to Limbe police station deputy public relations officer, Wisdom Nhlane, the suspects have already been placed under the charges of burglary, theft, house breaking and robbery with violence.

Nhlane continued to say, “The investigations are finalizing their work before these people are taken to court to answer charges leveled against them.”

The police have since thanked the general public for the job well done in giving the officers tips about the suspected criminals who were bringing fears to Blantyre residents.

Uladi speaks on on his resignation as Mutharika’s advisor 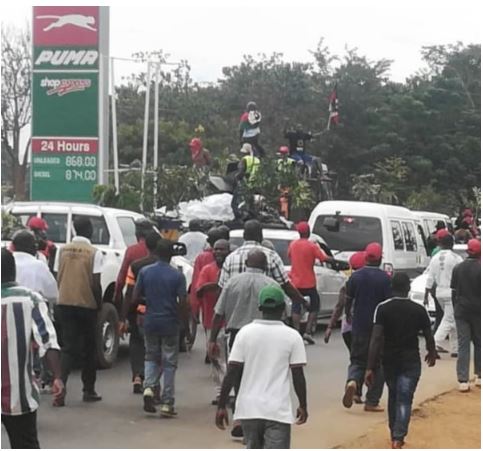 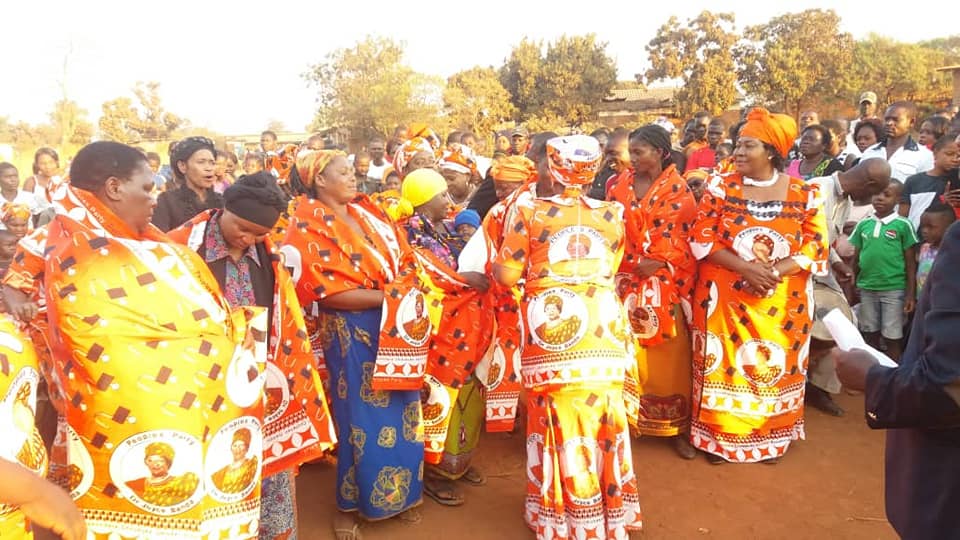