There has been widespread condemnation of an alleged public harassment of a yet-to-be identified lady by some military officers. 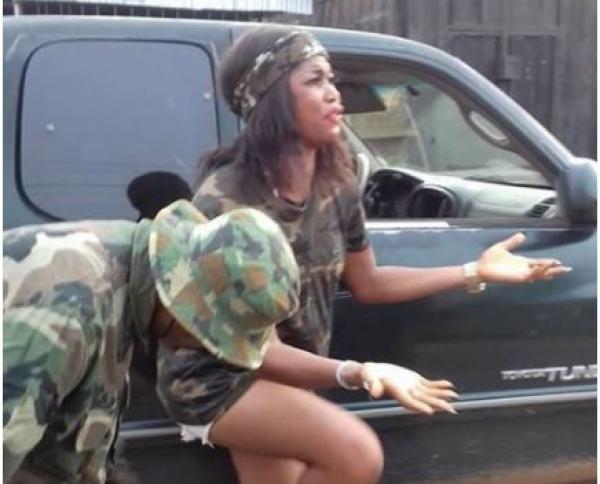 The large crowd gathered at a market when a young lady showed off her injuries sustained from an act of brutality reportedly unleashed on her by Nigerian soldiers.

According to reports, the woman was on her way to get a recharge card for her mother when the soldiers accosted her and allegedly forced her to take off the camouflage dress thereby leaving her technically n*ked in public.

The source disclosed that the woman narrated to sympathizes how the soldiers threatened to kill her, as she displayed the beating marks all over her body.

The unnamed lady was on her skirts and mere bra as she told her gory tale in anguish. 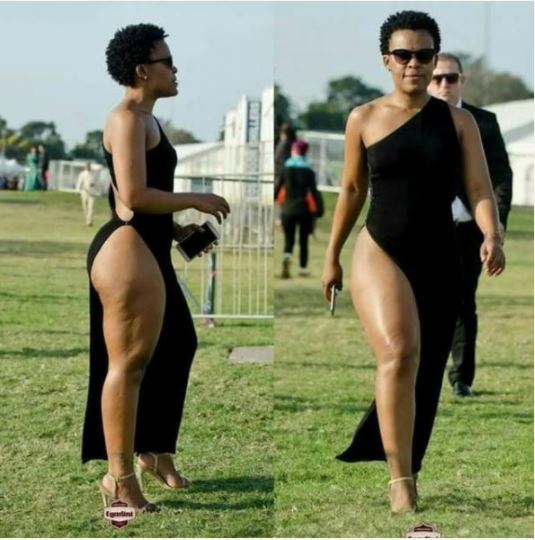 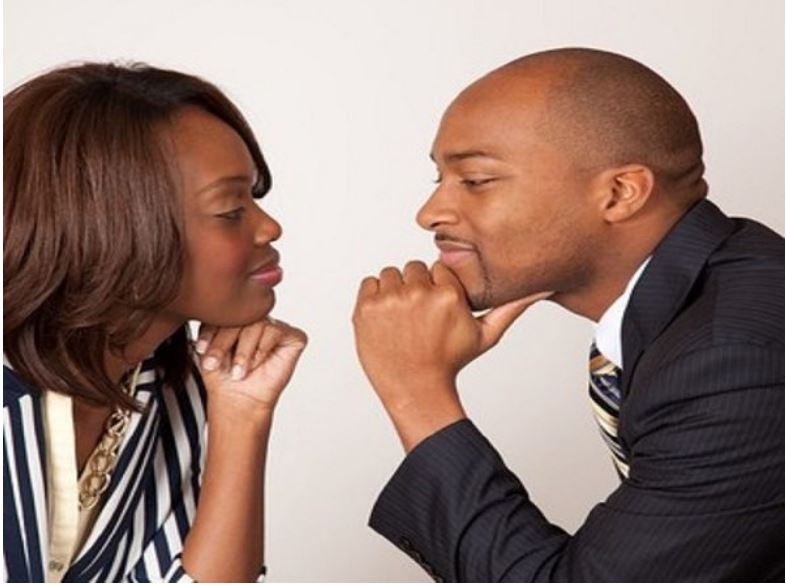 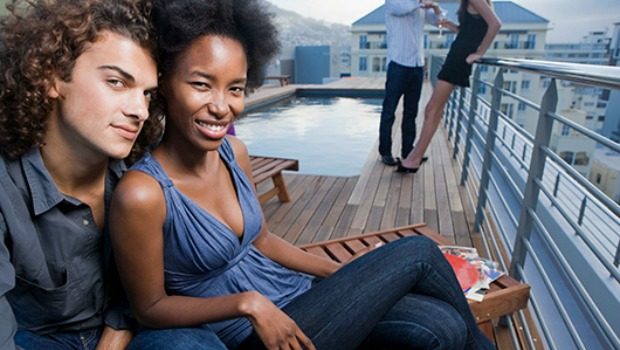 Why Dating Sites Don’t Work For Most Guys