Mzimba police relations officer Peter Botha has confirmed the arrest of six young boys of Chanthomba in area of Traditional Authority Mmbelwa in Mzimba who were apprehended on Wednesday 16th for committing series of criminal acts.

They were arrested after police had conducted an intelligence raid which led to the recovery of some of the stolen items and are being held under the offences of theft, house breaking, Burglary and receiving stolen property.

According to Botha, the young suspects have been terrorizing the areas of Chimkusa Chathomba, Engalaweni MBC S.S corner and at Mzimba Boma.

ŌĆ£They confessed that they have been in this business of house breaking, burglary and theft of cash and variable items from different shops and dwelling houses since 2015ŌĆØ, said Botha.

The six suspects will appear before court soon after investigations are over. 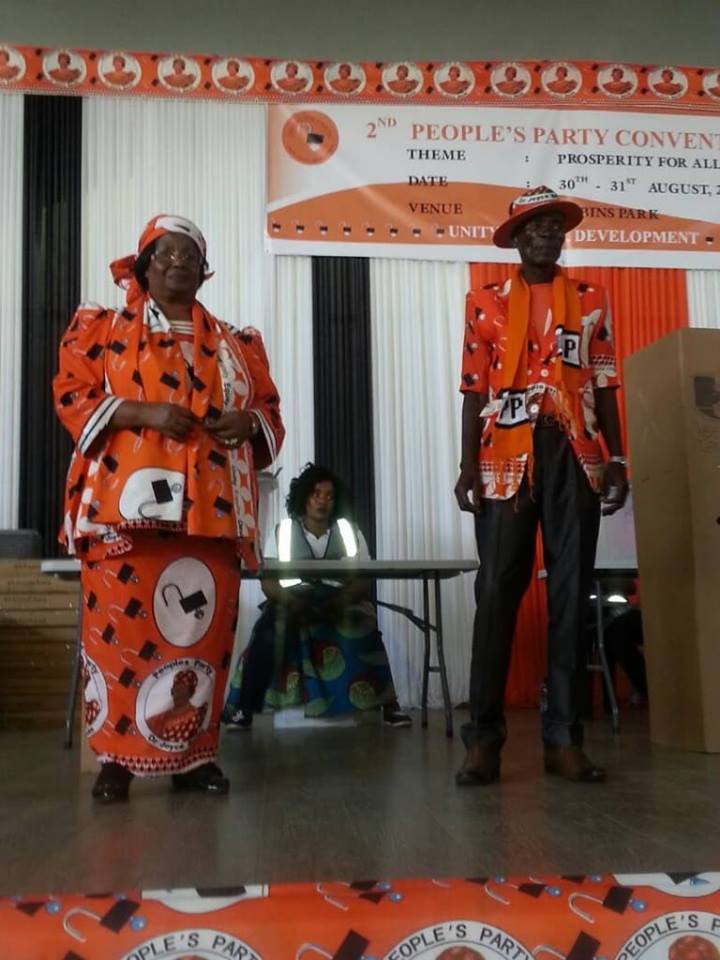 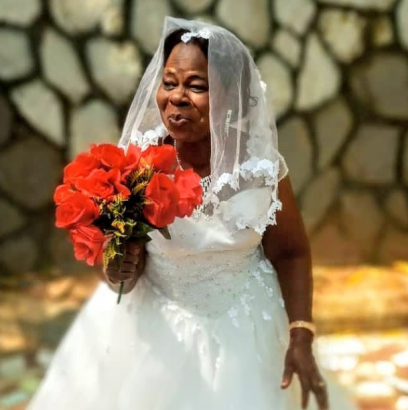 60-Year-Old Woman Gets Married For The First Time (Photos)