After being blocked by the ruling Democratic Progressive Party (DPP) from holding a convention at College of Medicine (CoM) sports complex, Moses Kunkuyu of Transformation Alliance (TA) has secured a new venue for the convention.

Kunkuyu confirmed of the development in an interview with the press, saying the convention will now be held at St. Pius Catholic Church hall.

ŌĆ£I can confirm to you that we have secured a new place for the convention which is St. Pius Hall just close to College of Medicine (CoM),ŌĆØ said Kunkuyu.

He urged people to come out in large numbers for the convention, saying time for change is near.

CoM attributed the cancellation of the venue to noise as students will be on campus during the convention.

But inside sources indicated that CoM received a directive from DPPŌĆÖs regional governor for the south Charles Mchacha, to bar Kunkuyu from holding the convention.

Reacting to the claims, Minister of Information and Communications Technology Nicholas Dausi distanced itself from move. 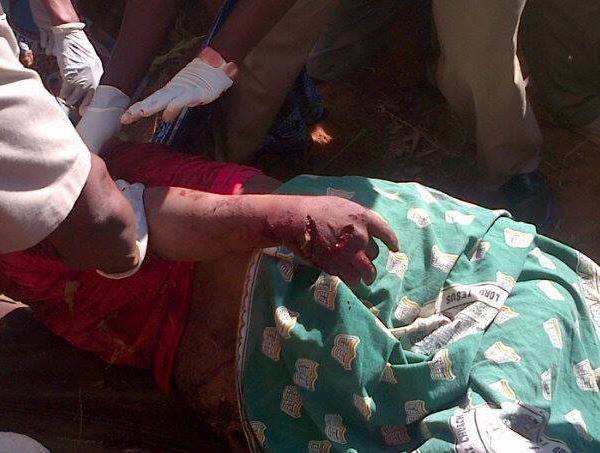 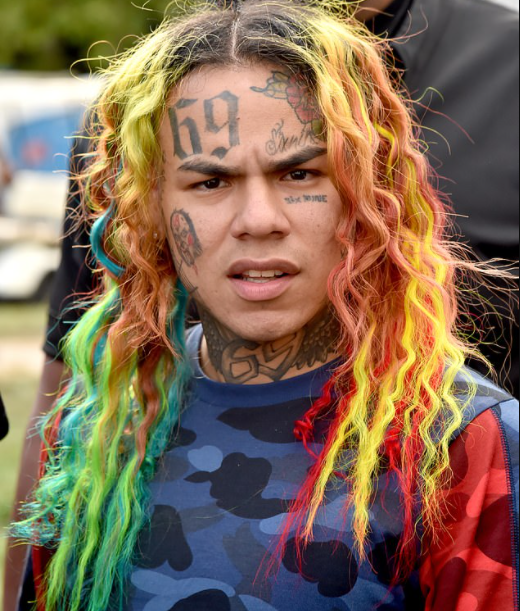