32 men in Tanzania are being accused of torching five women alive on suspicion that they were witches.

The men, aged between 18 and 75 and including some local officials in the region of Uchama, 50 kilometres southeast of Mount Kilimanjaro, are due on trial on September 4.

A source told AFP media that some of the accused had on Monday pleaded guilty while some pleaded innocent upon a court hearing.

â€śToday the prosecutor argued that the 32 men participated in the killing of the five women by beating them before burning them until death,â€ť source told AFP.

It is common in Tanzania for people to accuse others of being witches and that has for several times resulted into the killing of the accused people.

Boy Drowns In A Well 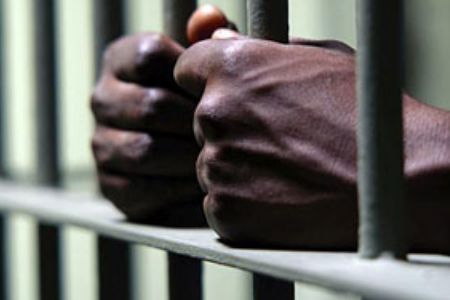 Man Lands in Jail for Stealing K18,000 and Two Cellphones 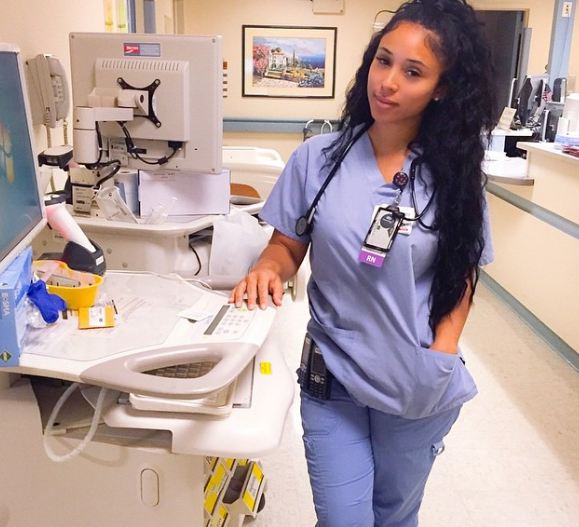 Meet The World`s Sexiest Nurse With Over 335.000 On Instagram (Photos)