Eight people, including German, Austrian and Swiss citizens, are missing following a landslide that forced the evacuation of several small villages in southeastern Switzerland on Wednesday, police said Thursday.

ŌĆ£In the region of Val Bondasca, eight people who were there at the time of the landslide have not been found,ŌĆØ the Graubunden cantonal police said in a statement. 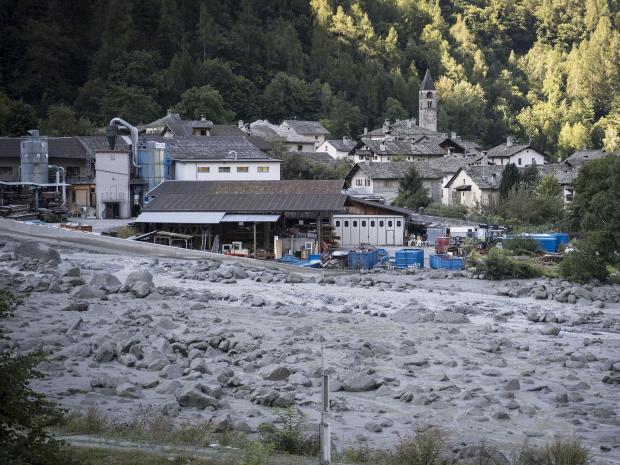 Rolling rocks reached the entrance of the village and police in Graubuenden canton said some buildings were damaged. 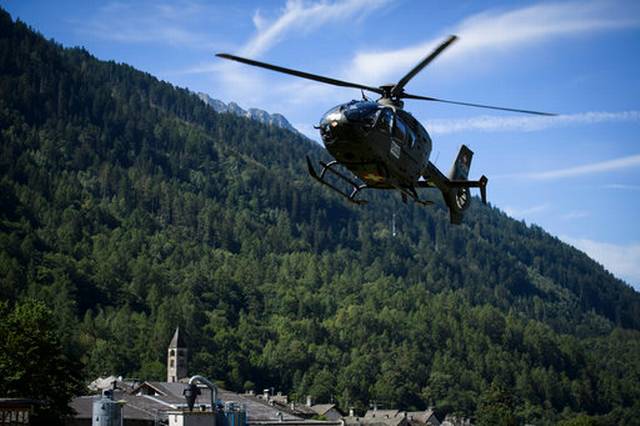 A Swiss army helicopter was deployed as part of the search. 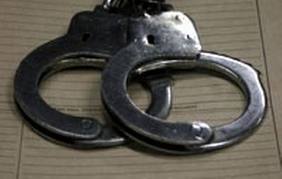 2 Men Sentenced 14 Years each for Raping an Old Woman 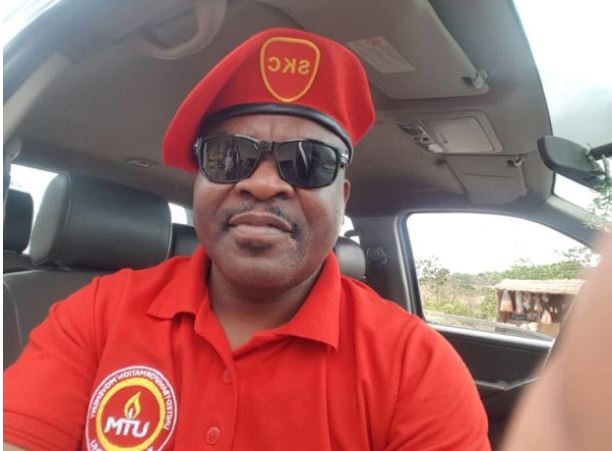 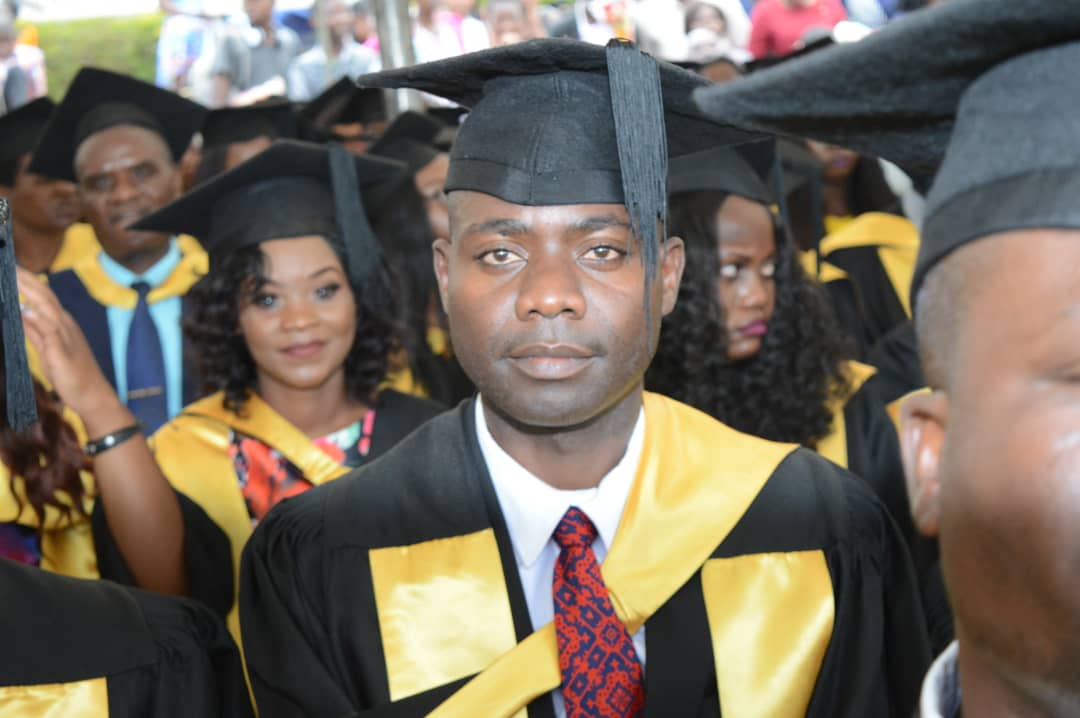