Skip to content
August 24, 2017
Life style
Yvonne Orji, the sex-drunk character Molly in HBO series Insecure, is proud to be a 33-year-old virgin, even though she is currently playing the sexy role. 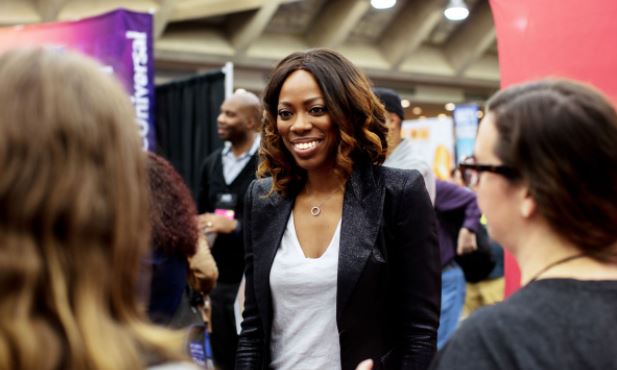 The Port Harcourt-born star said she is keeping herself for her husband.

‚ÄúShe is keeping it locked.

And to show just how much she is dedicated to keeping her virginity, she created a clothing line to promote abstinence. ‚ÄúI have a clothing company called Rock Your Stance, and we sell shirts that say ‚ÄòKeeping it locked till I get that rock‚Äô,‚Äù she said, adding, ‚ÄúEntertainment chose me. Before any of this happened, I sat down with myself and with God. I said, ‚ÄòI know why I‚Äôm here. It‚Äôs to make you proud.‚Äô‚Äù

Yvonne Orji went further to speak about her career as an actress, adding that her parents, like most Nigerian parents, wanted her to be a doctor.

‚ÄúIt sounded noble,‚Äù she said. ‚ÄúBut then I took organic chemistry and I was like, ‚ÄòWell, maybe not.‚Äô I ended up getting my master‚Äôs degree in public health and then working in war-torn Liberia to stall from crushing my parents‚Äô hopes and dreams.‚Äù

She continued, ‚Äú‚ÄôIt would take me eight years to become a doctor, but give me eight years to make it in entertainment,‚Äô‚Äù she recalled telling her family. ‚ÄúAnd I‚Äôm happy to say, I did it in seven!‚ÄùShe did it, and is promoting abstinence until marriage.

Orji emigrated to the U.S. from Nigeria at age 6. ‚ÄúIt was the traditional immigrant story of my parents wanting the best for us and bringing us here,‚Äù she says. But life in Maryland wasn‚Äôt always easy.

‚ÄúI was bullied because I have this thick Nigerian accent,‚Äù she recalls. ‚ÄúMy mom would say, ‚ÄòWe didn‚Äôt come to America for you to be popular.‚Äô Which is fair, but as a kid, you‚Äôre just like, it would be really nice to have this thing that everyone else has.‚Äù

Later, after graduating with a master‚Äôs degree in public health from George Washington University, Orji says she shocked her family (who had always hoped she‚Äôd be a doctor), by announcing she wanted to move to New York to pursue stand-up comedy. 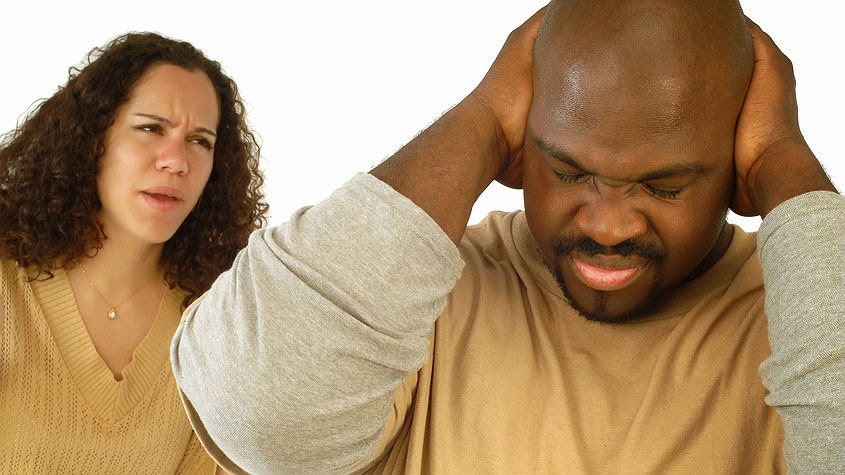 10 SIGNS HE IS TAKING YOU FOR GRANTED 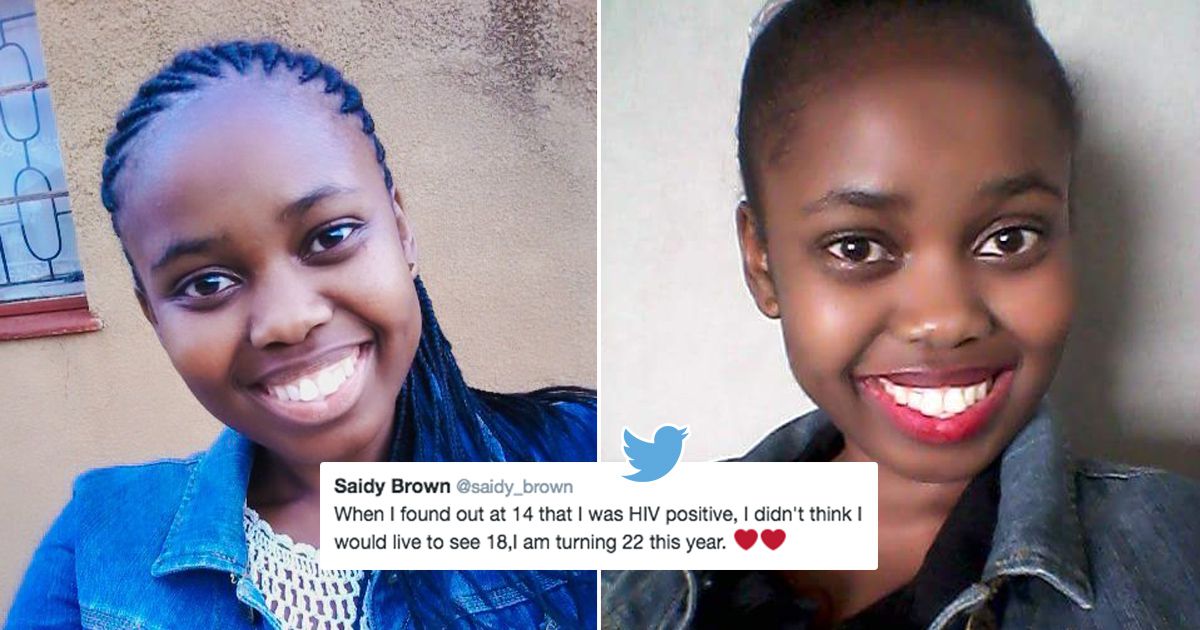 HIV positive woman shares her status online and its an inspiration! 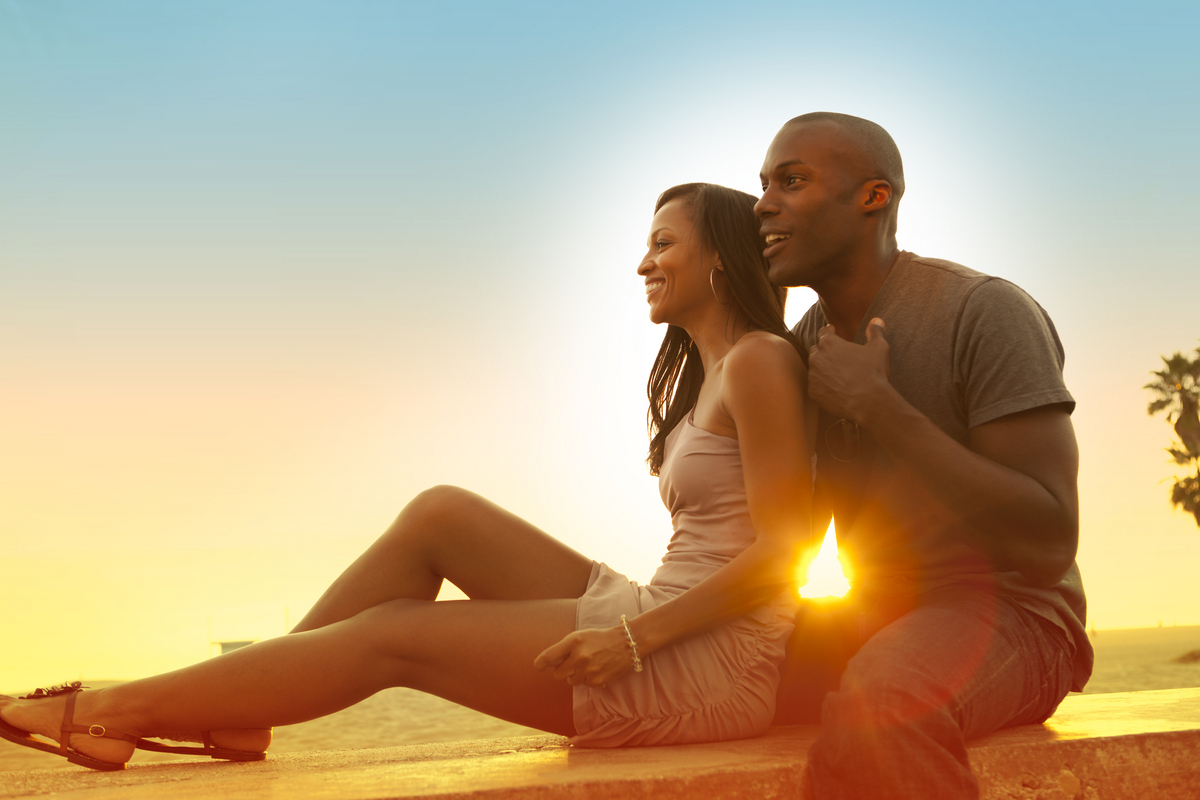 TIPS: 6 REASONS WHY EVERY LADY LOVES A COMPLIMENT