Police in Machinga have recovered a Toyota fortuner with a registration number RU8817 which is believed to have been stolen from South Africa.

The vehicle was recovered on Tuesday, August 22 after traffic officers were in operation at one point in Machinga.

Upon stopping the vehicle, the officers discovered that it had a COF of a different car and the registration number was that of a Toyota pickup.

A further police investigation with anti-motor vehicle theft unit showed that the vehicle was stolen from South Africa.

The driver is in cooler as a follow up investigation is being processed. 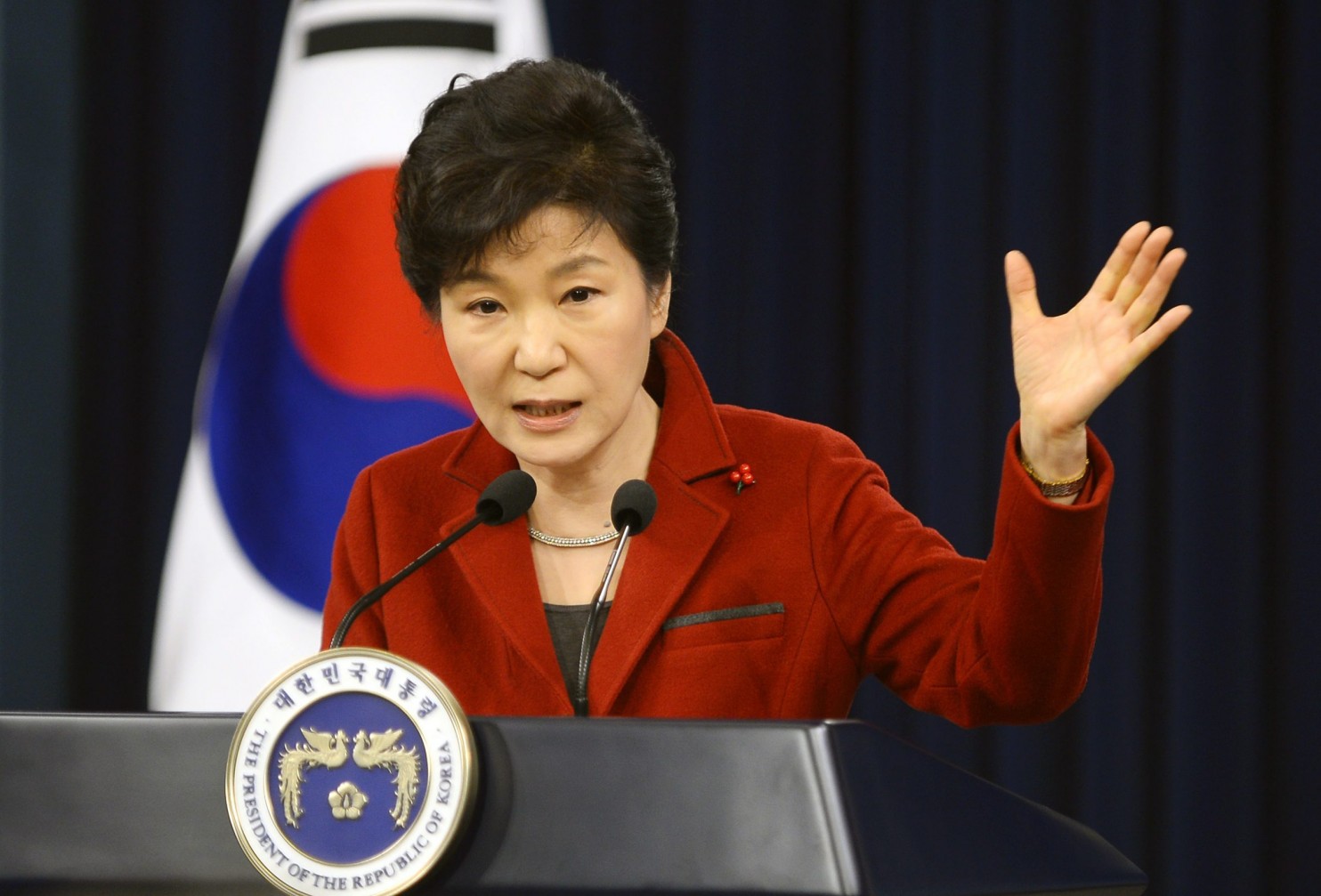 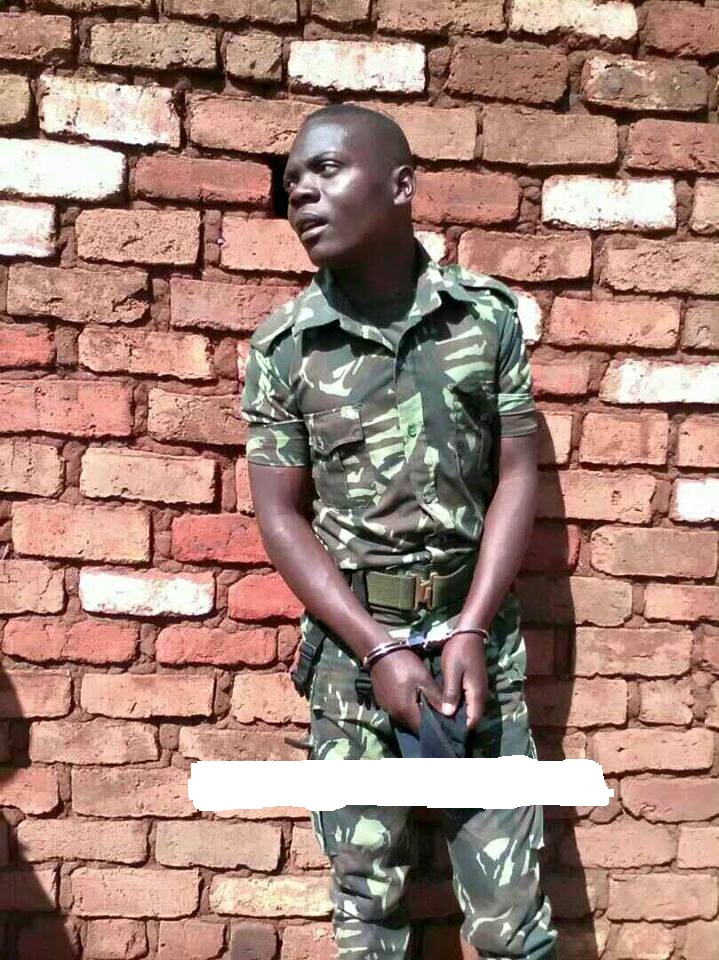 Officer Arrested for Mounting a Fake Roadblock in Dedza

Ntchisi Man Hangs Himself after Wife Denied him Sex