Skip to content
August 25, 2017
weird, World News
A bride has reportedly been murdered a few hours to her wedding day as family sources claim that she received a threat weeks earlier, to either cancel the wedding or die.

A 38-year-old South African bride-to be identified as Nompumelelo Ngubane, who had received a message via the WhatsApp asking her to either ‚Äúcancel the wedding or die,‚Äù has reportedly been found murdered a few hours to her wedding day.

According to a report by Punch newspaper, the victim reportedly ignored the messages and proceeded with her wedding that had been scheduled to take place on Saturday, August 19, 2017 at the Golden Horse Casino.

However, on Friday evening, her body was found in a car at KwaPata area of Peietermaritzburg, South Africa as her family believes she had been strangled to death and police are investigating a case of murder.

Nompumelelo, a nurse at Edendale Hospital, is believed to have left home on Friday morning to fix her hair at the salon and to also collect her wedding gown. Her bereaved mother, Ntombifikile, reportedly said she had last spoken to her daughter at around 8.30 am on the Friday of her demise.

‚ÄúShe left home very early to go and do her hair and also fetch her wedding gown from the boutique in town. She told me she was not going to be gone for long,‚Äù Ntombifikile is said to have informed a news outlet, The Witness newspaper said.

However, when Nompumelelo did not return home by 5pm that day, her family started getting concerned. ‚ÄúWe tried to reach her on her cell phone, but it was off,‚Äù one of her brothers is reported to have said.

Plessislaer police station spokesperson, Capt. Musa Ntombela, who confirmed the incident said they are investigating a case of murder and that no arrests have been made yet.

Ntombifikile said they later learned that Nompumelelo did not reach the boutique. Her handbag, wallet and cell phone were also missing. Her car was seen by locals on the side of the road from around 2pm that day, but they did not realise that a body was inside.

One of her relatives who lives in KwaPata said she learnt that Nompumelelo‚Äôs car had been spotted in the area.

Most locals who had seen her car in the area thought Nompumelelo was there to visit the relation. Ntombifikile said after searching for her daughter for hours, the relation told her that her daughter‚Äôs car was parked in KwaPata.

‚ÄúWe asked the relative to go to the car and see if Nompumelelo was there.‚Äù The relative then discovered her body. She saw her inside the car and thought she may have fallen asleep. She knocked on the window but there was no response. She then opened the door and shook her, but she did not respond.‚Äù

Police and paramedics were called in, but they declared Nompumelelo dead at the scene. Ntombifikile said weeks before her wedding, her daughter had received numerous threats telling her to cancel the nuptials.

‚ÄúShe received numerous threatening calls and WhatsApp messages asking her to cancel her wedding. A few weeks before the wedding, we found a letter that was slipped under the front door, telling her to either ‚Äúcancel the wedding or die.‚Äù

‚ÄúI feared for her life and I tried to get her to postpone the wedding, but she refused and assured me that nothing would happen.‚Äù 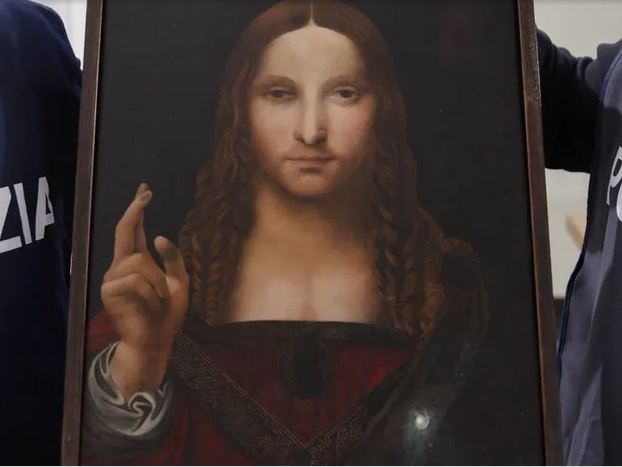 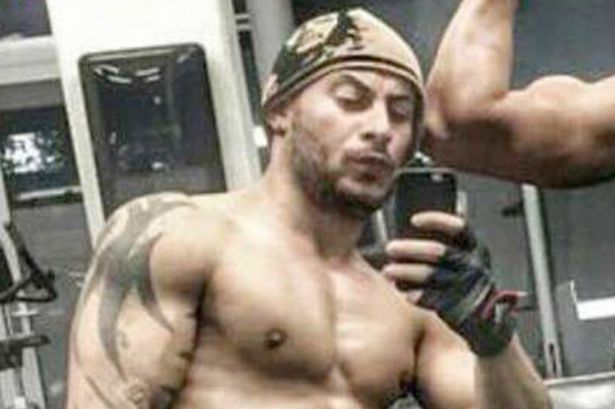 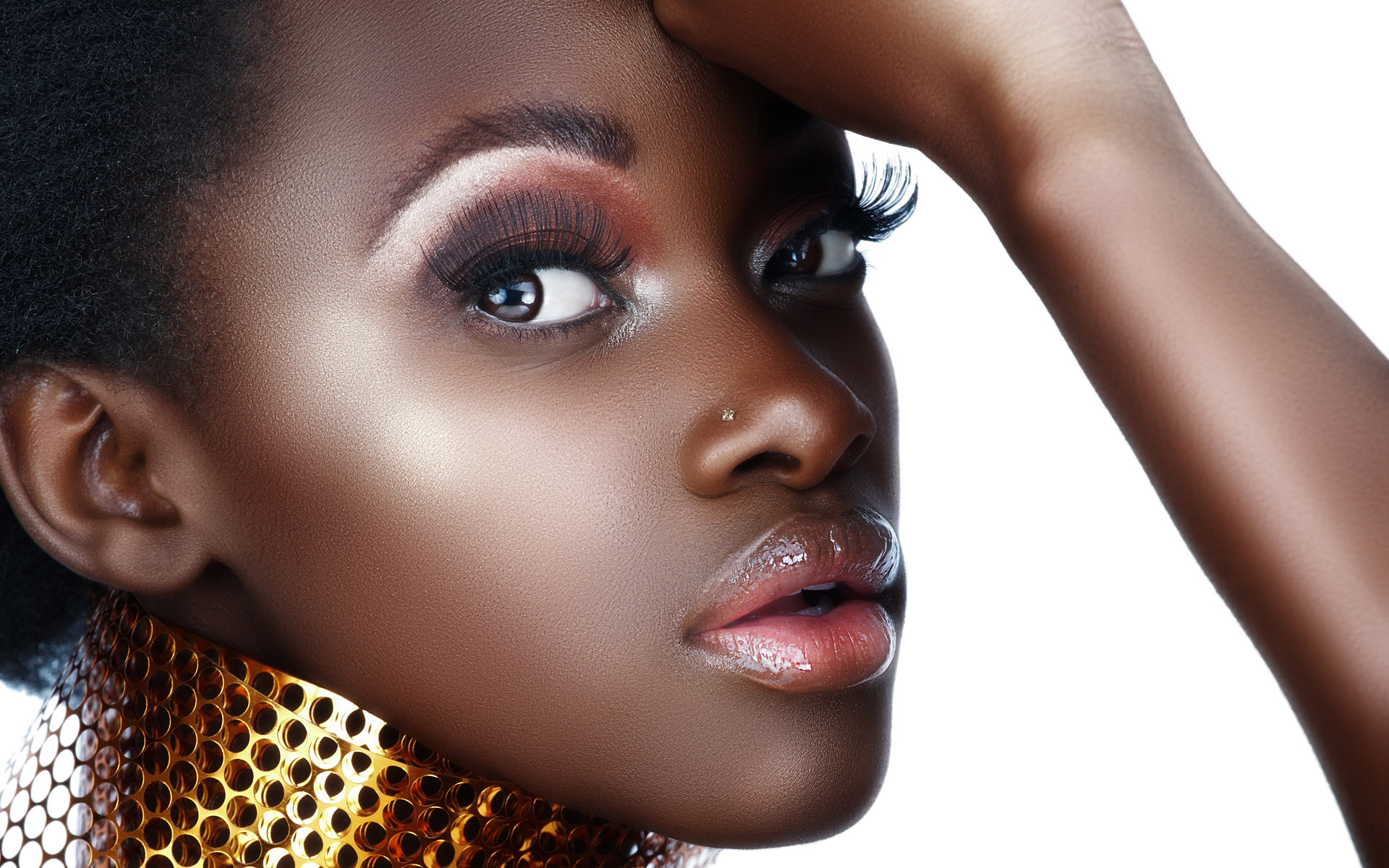