The error to have received such a huge amount of money came known after an image of a receipt showing the student`s account was widely spread.

The university`s spokesperson accused the student of spending some of the money on a “lavish lifestyle”.

The student, who has not been named, said she reported the mistake.

She has also been quoted as saying that she has returned the money.

But the Walter Sisulu University insists that the student will be “liable for every cent”, said spokesperson Yonela Tukwayo.

South African students receive loans, to cover textbooks, accommodation and food, through the National Student Financial Aid Scheme (NSFAS), and the money is meant to be paid back after graduation.

In theory, a student should only be able to spend it using a special card at designated shops. 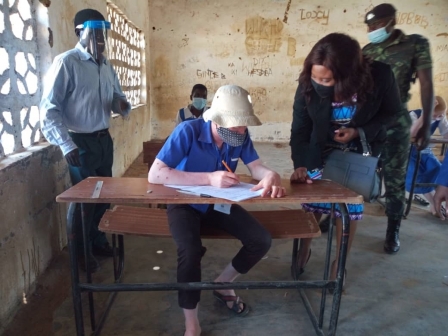 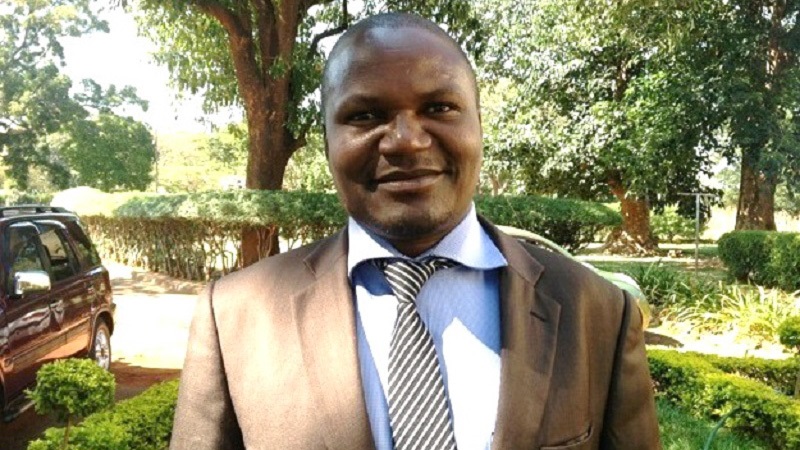