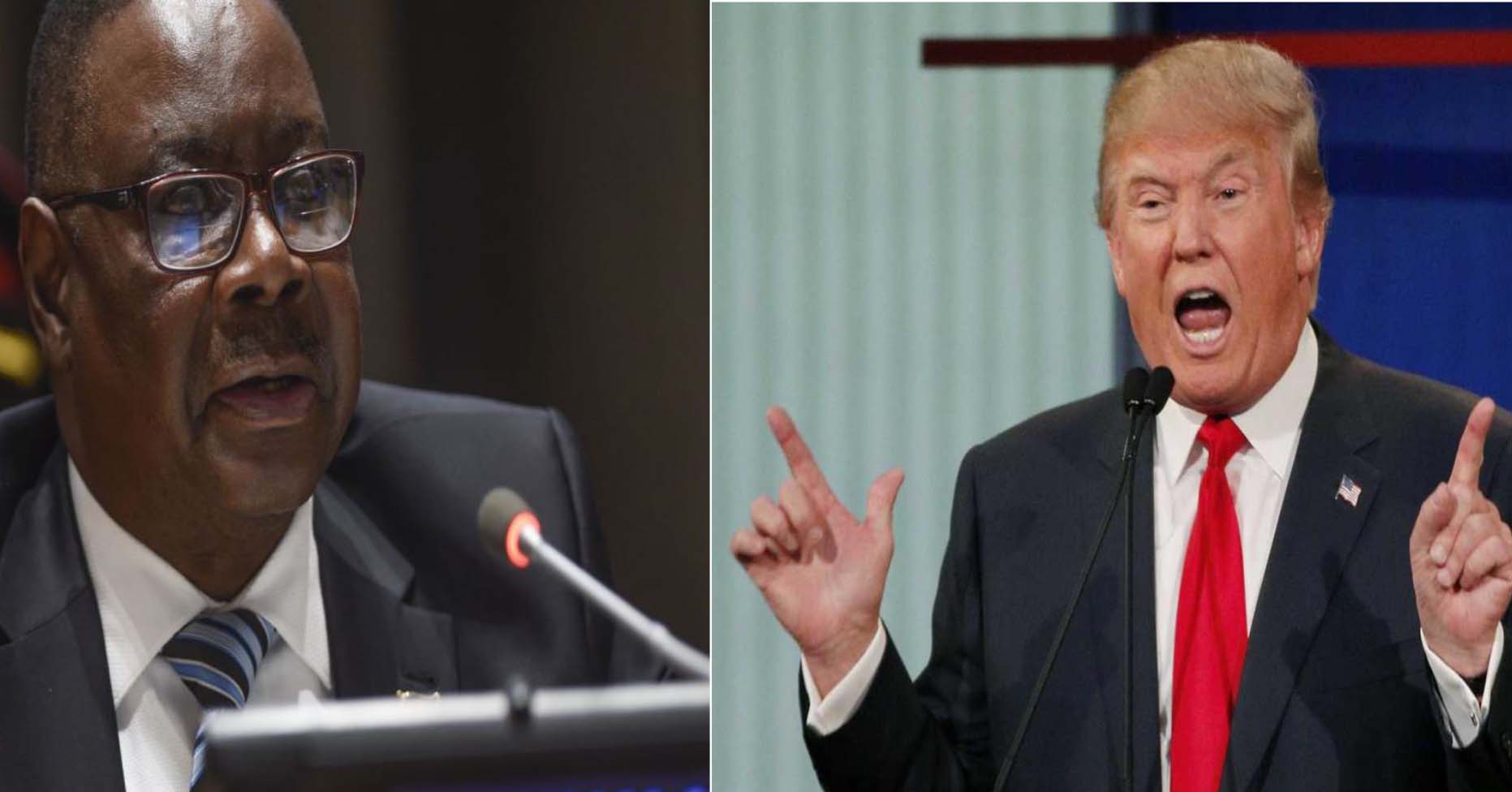 While Malawi President Peter Mutharika is still blaming the previous  government for poor unimproved economy ,  United states of America president, Donald Trump who came to power as most hated president has done great  within six months. Trump has boosted  economy that allow the employers added 209,000 jobs in July, as the unemployment rate fell to a remarkably low 4.3%. 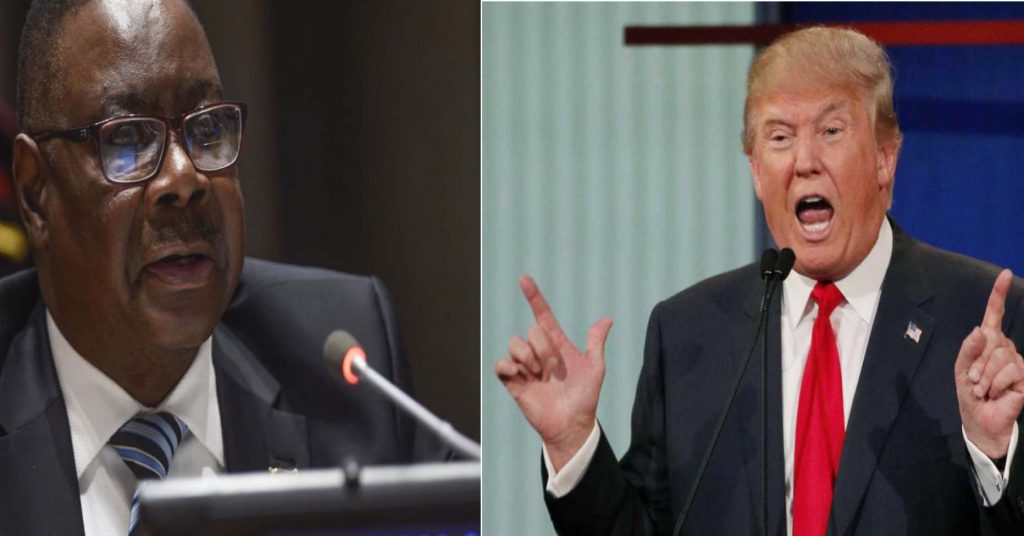 The case is different here in Malawi, three years has gone the Mutharika, who came as most loved president in power,  his government has just made corruption worse in the country. The job opportunities are trending at zero percent.

The corruption is institutionalized, is almost an empire now, which  gave a Writer and social commentator, Emily Mkamanga an idea in her article ‘power and corruption’ to describe  Mutharika’s government as failure.

“Honestly speaking, corruption in Malawi has made Peter Mutharika to register a failed government.”

Maybe it is because Malawians do vote for leaders just out of frustration, in the quest  for just a change after being politically abused by previous leaders who betrayed their confidence. Leaders who dramatically failed to develop the country, failed to meet the needs of an ordinary citizen  but rather to accumulate ones’ worth.

Such rotten political situation in Malawi granted Reverend Father Peter Mulomole, who is also spokesperson of Public Affairs committee (PAC)  a word to say many presidents in the country come to power by accident.

The environment in the country is really poor which pave a talk of critics in the streets against Mutharika’s administration.

Meanwhile, the country is witnessing another strike of judiciary supporting staff, the sistution which depict economy is not improving in the country. Three years has gone but Mutharika not yet to improve economy in the country.