Lil Wayne, a 34-year-old rapper was found unconscious in his hotel room in Chicago on Sunday afternoon, before being taken to a local hospital where he is currently receiving treatment.

His concert in Las Vegas last night was subsequently cancelled. 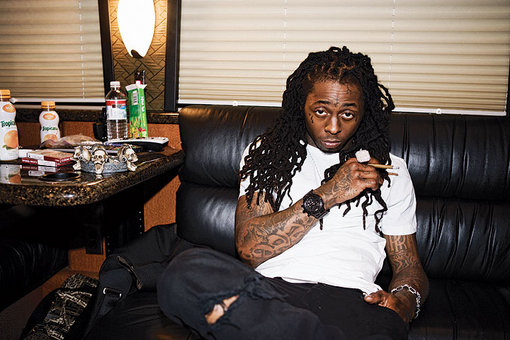 Wayne, real name Dwayne Michael Carter Jr, suffers from epilepsy and has been hospitalised a number of times in recent years as a result of seizures.

Speaking about his condition in 2013, he said: ŌĆ£The bad news is IŌĆÖm an epileptic, IŌĆÖm prone to seizures, going on to explain the bout of fits wasnŌĆÖt his first.

ŌĆ£Like, this isnŌĆÖt my first, second, third, fourth, fifth, sixth, seventh seizure. IŌĆÖve had a bunch of seizures, yŌĆÖall just never hear about them. But this time it got real bad ŌĆÖcause I had three of them in a row and on the third one, my heart rate went down to like 30 per cent. Basically, I couldŌĆÖve died, so that is why it was so serious. But the reason being for the seizures is just plain stress, no rest, overworking myself.ŌĆØ

Last month, Wayne hinted that his hugely anticipated next album, Tha Carter V, could be finally set for release.

The record was originally touted for release in 2013, before it was hit by a series of delays and a strange sequence of events that saw notorious pharma boss Martin Shkreli come into possession of the only copy of the record in existence.

But Lil Wayne recent gave fans renewed hope for its release, after claiming that the record was ŌĆ£doneŌĆØ and ŌĆ£ready to be listened toŌĆØ. 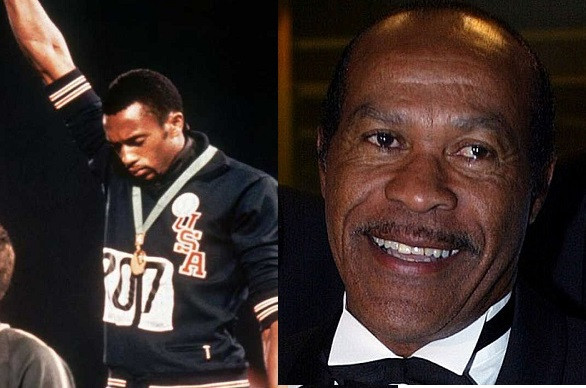 US Sprinter And 1968 Olympic Activist, Lee Evans Dies In Nigeria 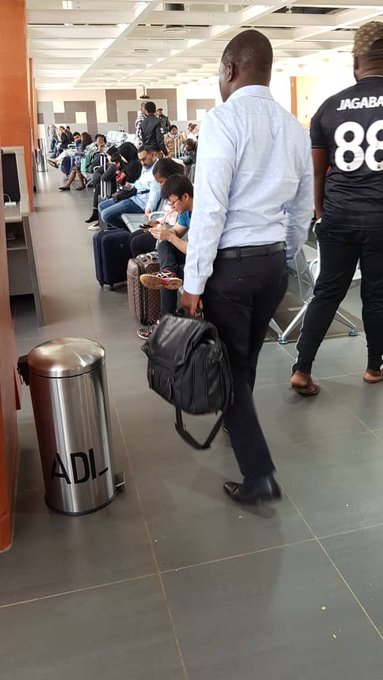 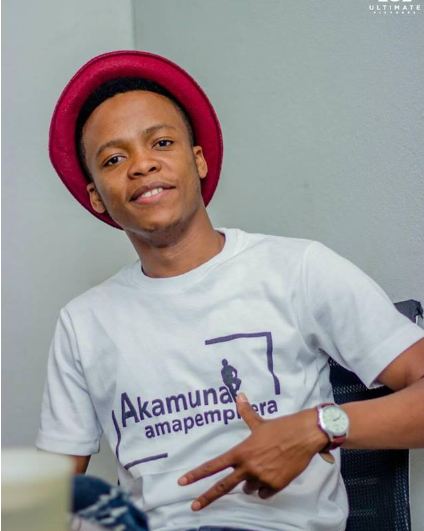