A three – year -old child has died while four others are battling for their lives in Phalombe after eating cassava like tubers.

According to Nkhwazi, the five, whose ages range from three to nine got seriously sick on Sunday after they allegedly ate the tubers.

The incident has happened at Kotokwa village in Traditional Authority Mkhumba. 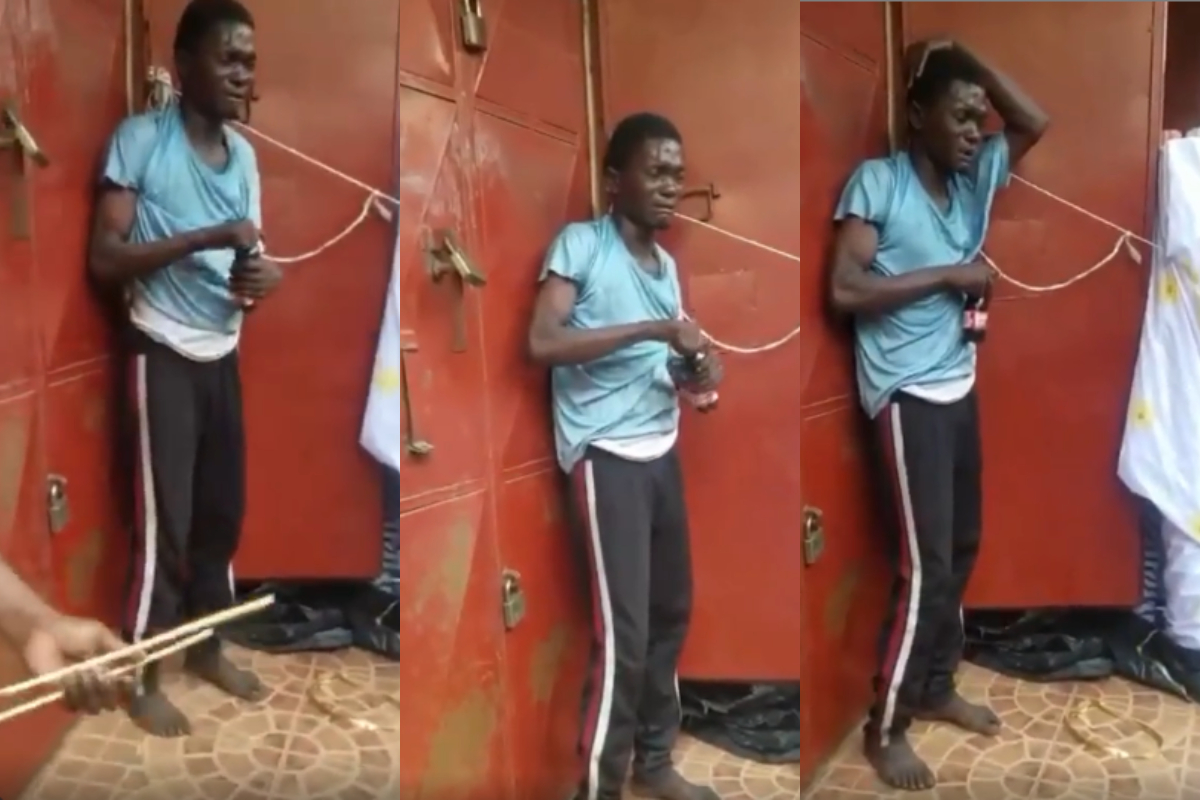 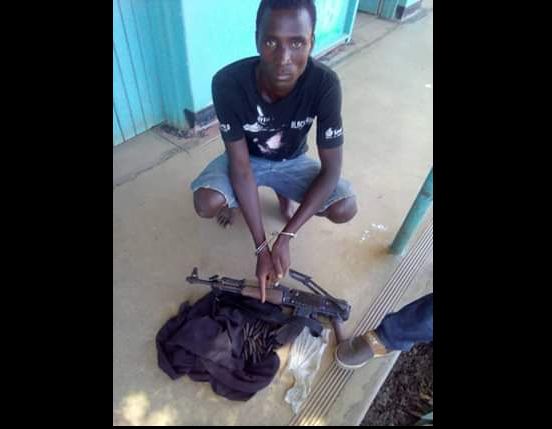 Man Arrested with AK 47 in Nsanje 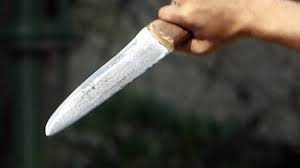