Skip to content
September 5, 2017
Life style
A Swedish grandmother who fell in love with a young African man has been forced to run for her life after calling off the relationship.
A Swedish grandmother, Mona-Lisa Larsson has dumped a Ugandan man she was dating and had planned to marry after discovering a sad secret.

The Swedish woman had started a romantic affair with Aziz Maganda aka Aziz Magically, to the extent that she came to Uganda to meet him in person. Just as everybody believed the two were already an item, Larsson found out a devastating secret and called off the relationship.

Now, Aziz, 19 is in real tears following the breakup.

Trouble started for Aziz after Larsson got a tip off from one of Aziz’s friends what Aziz was telling journalists in his local language, that he was in the relationship for money and not love.

“I’m not serious, me I just want money and I can’t leave my girlfriend Rita.”

After that, Larsson called her booking agent to cancel the airticket immediately and all hopes of making out with his granny lover in Sweden dashed. According to Ugandaonline, Aziz had earlier tried services of herbalist Mama Phiina to make his relationship with Larsson last, but that has also not paid off.

Also, it was gathered that the Swedish woman made up her mind to leave Aziz after the young man’s girlfriend began sending death threats to her if she did not leave him. Aziz was left at Entebbe airport crying like a baby, the report stated. 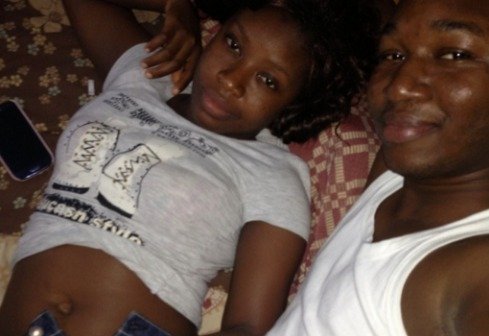 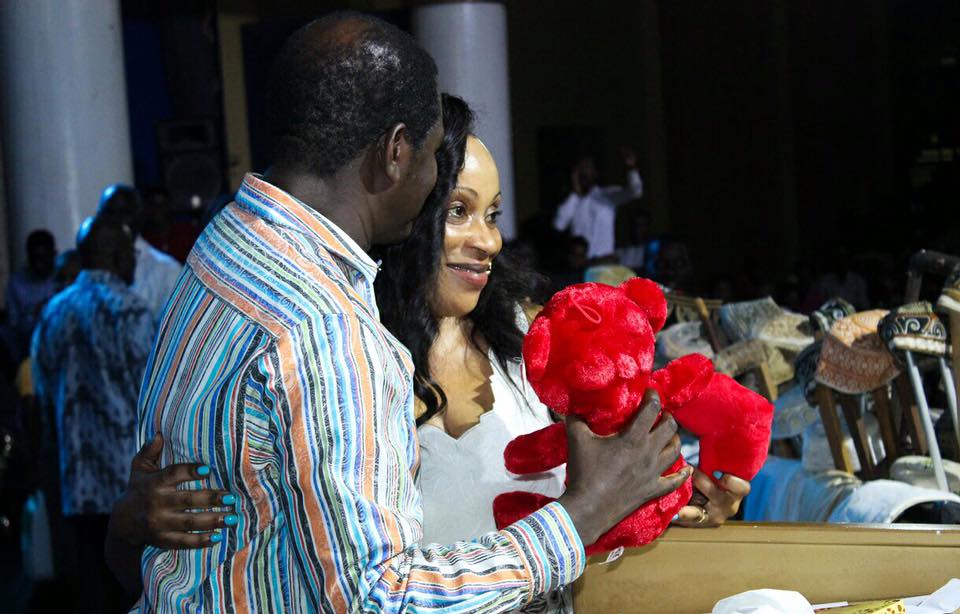 â€˜deadâ€™ man shows up at his own funeral