Four men who killed a bar bouncer, George Matoza aged 30 at area 25 A on the night of September 7 have been arrested by police and are expected to answer murder charges.

According to Makalani, a fight broke when the deceased who was working as a pub bouncer at Whispers Bottle Store tried to resist Chikondi Maideni from entering the pub with a bottle containing Kachaso.

āWhile in the process of quarreling, the other three came to join their friend fighting against the bouncer. The deceased sustained severe head injuries and he later reported the matter to Kenengo police station after the incident, explained Makalani.

At the police, he was referred to Kamuzu Central Hospital but he died while receiving treatment.

A postmortem established that he died due to severe head injuries.

The four murder suspects are expected to answer murder charges contrary to section 209 of the penal code. 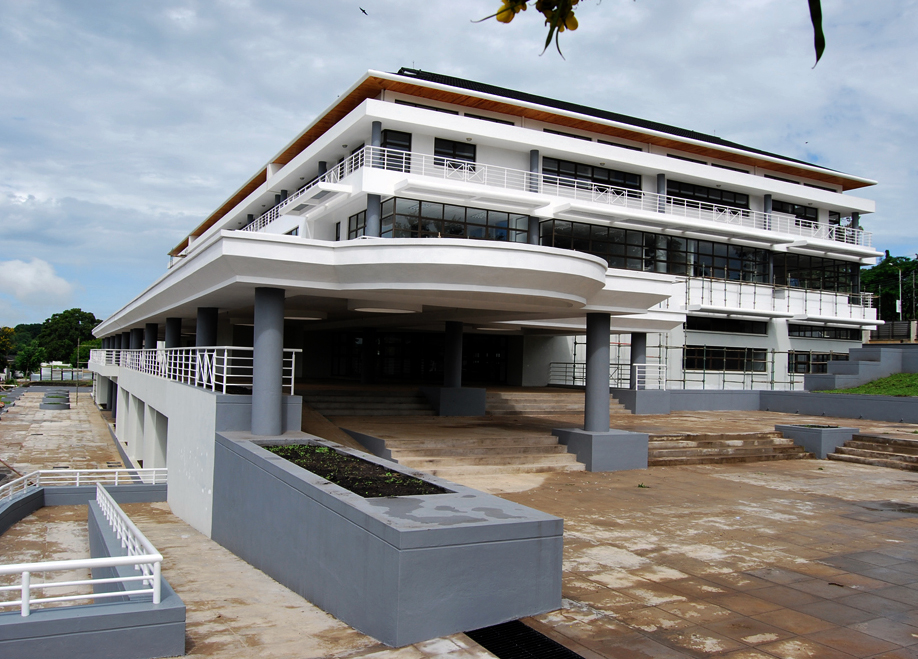 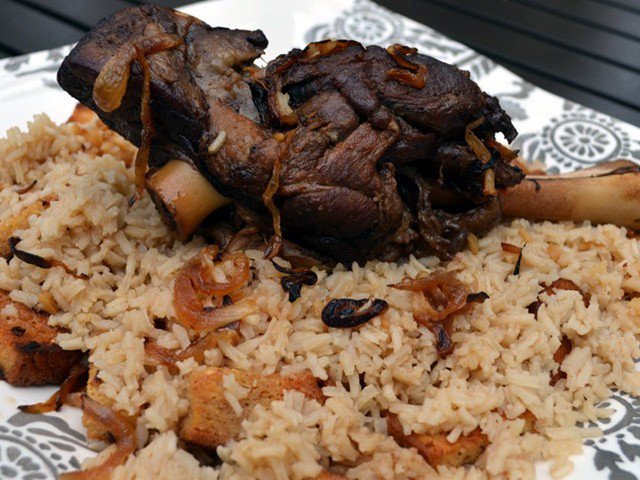