Police in Chikwawa have arrested three related people for allegedly strangulating their biological father to death over land dispute.

According to criminal Investigations Officer for Ngabu Police Unit, Sergeant Fanizo Kawindula, the incident occurred at Thonje Village in the area of Senior Chief Ngabu on Monday.

The suspects Hilda Andiseni aged 48, Fany Wetason 27 and Shadreck Wetason aged 20 are reported to have strangulated their biological father Wetason Watison aged 87 of Thonje village in the area of Senior Chief Ngabu in Chikwawa district.

Kawindula said the suspects were accusing their father of selling a family land without consulting them and then spending the money for his personal use.

The Criminal Investigation Officer said the three used a cloth to cover their fatherās face and strangulate him to death in the process.

He added postmortem results revealed that the deceasedās neck was heavily damaged because of the strangulation.

All the three suspects have been arrested and are being kept at Ngabu Police Unit likely to appear in court in the near future to answer an offense of murder. 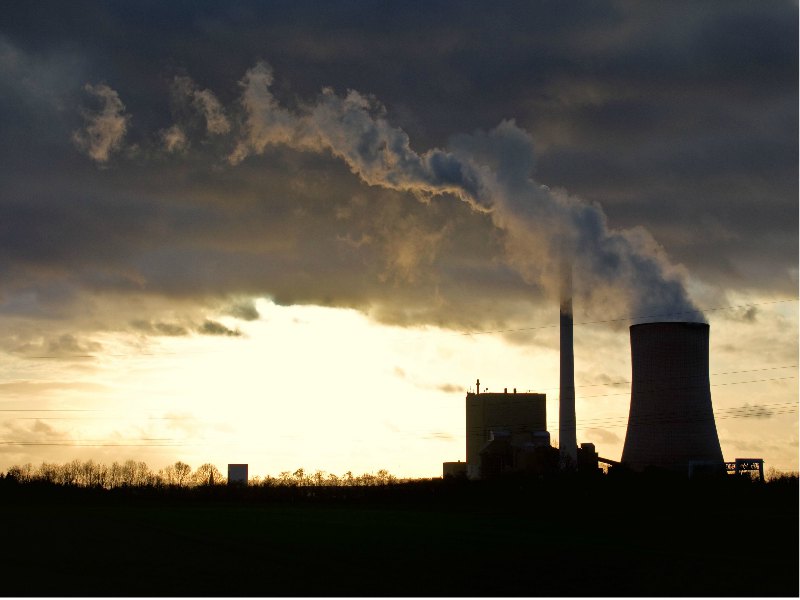 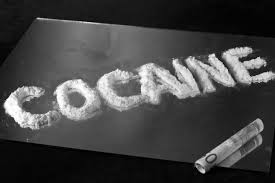