I am Beatrice Mateyo, a human rights defender and gender activist. I am a holder of a Master of Arts Degree from University College Dublin in Ireland, Bachelor Degree in Education (Science) obtained from Chancellor College. I have spent a good time of my professional work with various organizations that aim to uphold the rights of women and girls in Malawi
Let me set the record straight that I am not a member of the female sex workers association, but I stand in solidarity with them because I believe as human beings they should be left to exercise their full human rights, after all sex work in not illegal in Malawi.

Why did you carry that explicit placard?

I went to join the solidarity march as I am appalled, like everyone else by the rise in the increase in numbers of gender based violence against women and girls in our country. I did not author the placard, but as is the tradition in demonstrations, placards are handed around for all of the marches and I got the placard in question along the way. I think for me, the focus of people should not on the message that was on the placard no, the focus should be the message that it is intended to bring across. In our society women have been reduced to their private part, that is why for me, I felt that message was appropriate in the context of GBV. Our society has the tendency to sugar coat and skirt around issues, but I think it‚Äôs high time we start to talk openly about these issues. One of the reasons why HIV cases have risen in this country is because of the culture of silence because we talk in zining‚Äôa, but its high time that this changed.

What message were you trying to convey?

People are calling that placard immoral, like seriously how many things are we doing in our houses, in our community that are more deplorable that this mere placard. I think people should not reduce the whole exercise to just one placard, there were many messages that were conveyed that should be taken home. I am pleased that people are able to talk about this demonstration; in a demonstration like this, the aim is to to convey a message, people should be able to dialogue and talk about the messages conveyed days, even weeks after the event. So all in all, all I was trying to convey was that we should stop GBV and objectification of women and I feel that has been achieved

Do you feel your arrest was justified?

No it was not. I am simply a woman who is saddened by the brutal murder of women in my country and that was my own way of showing grief, ‚Äúkodi namalira mmamutseka pakamwa kuti alire bwanji?‚Äù
If the police would act with the same speed in effecting arrests as they did in my case, GBV would not have been so high. We heard at the march about the 3 sex workers that have been murdered in the recent past and police seem not to be doing anything about it, why not channel these energies towards thereal offenders?

What has been the reaction to the aftermath of your arrest?

Some men and women are in support of the message as they see nothing wrong as it has sparked the much needed debate on GBV and it‚Äôs a reflection of the objectification of women
There are some quarters who have taken the ‚Äúholier than thou‚Äù approach using the old argument about Malawi being a ‚ÄúGod fearing nation‚Äù and are condemning me.
But all in all I think people should focus on the fact that GBV should be condemned in the strongest terms possible

What next after this?

I am an advocate of women‚Äôs and girl‚Äôs rights and will continue to fight the good fight, more now than ever
What I have learnt from this whole thing and the reaction of people is that we need to use language that will spark a few emotions to get the attention we need to address an issue. 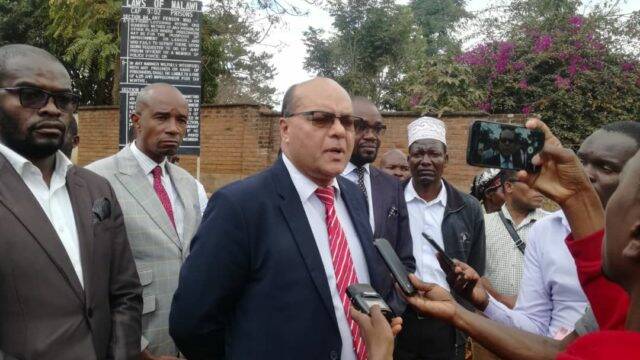 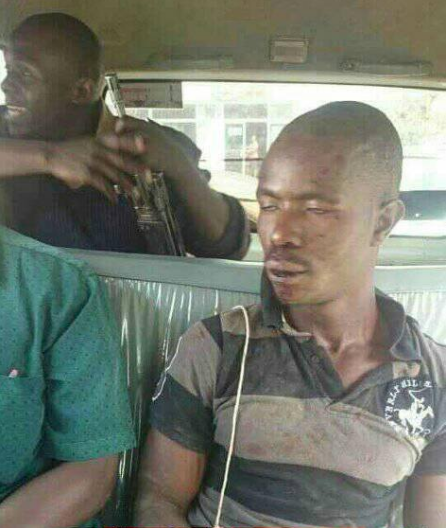 Two suspected thieves beaten for attempting to steal in Mzuzu 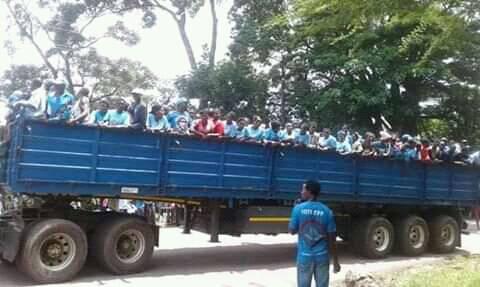