“These repeated provocations on the part of North Korea are unpermissible and we protest in the strongest words,” Suga said.

The unidentified missile reached an altitude of about 770 km (480 miles) and flew 3,700 km (2,300 miles), according to South Korea’s military – far enough to reach the U.S. Pacific territory of Guam.

Last month, North Korea fired a missile from similar area near the capital Pyongyang that also flew over Hokkaido into the ocean.

The North’s launch comes a day after the North threatened to sink Japan and reduce the United States to “ashes and darkness” for supporting a U.N. Security Council resolution imposing new sanctions against it for its Sept. 3 nuclear test, its most powerful by far.

The North accuses the United States, which has 28,500 troops in South Korea, of planning to invade and regularly threatens to destroy it and its Asian allies.

Australia, a strong and vocal ally of the United States, quickly condemned the launch. 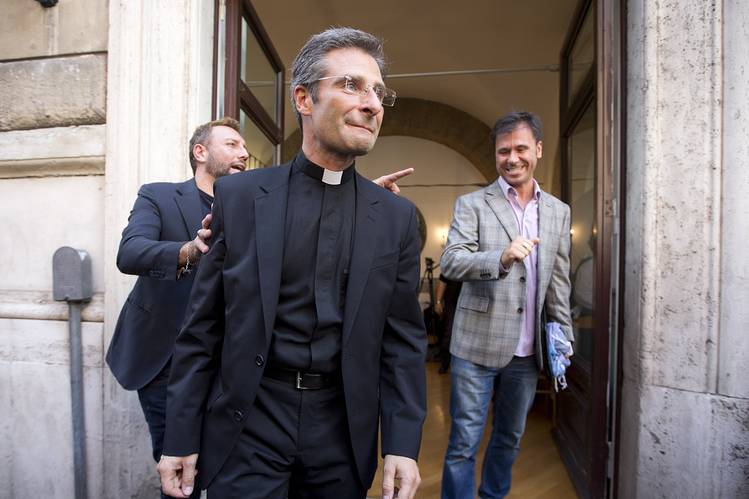 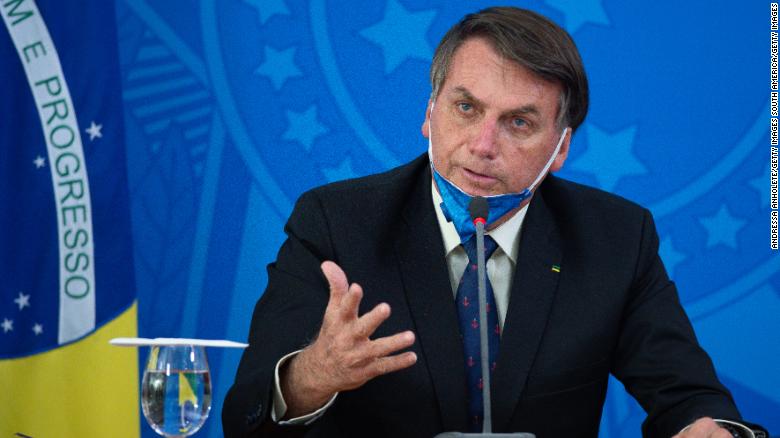 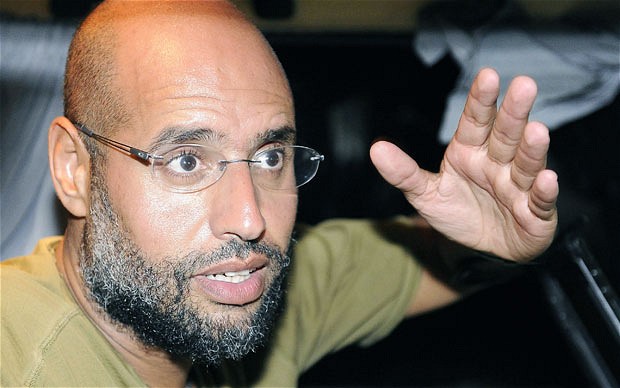