Police in US have arrested a 30-year-old man who set his on profile pictures as Justine Bieber in a bid to be asking nude photos from young girls.

Yohann Ramchelawon was arrested after a 12-year-old girl whom he asked nude photos had suspected something and alerted police officers.

She told police that someone she believed was a boy called â€˜Ryan Smithâ€™ had asked her during an online chat to send him naked pictures.

It emerged that Ramchelawon concealed his true identity behind a photo of a teenage boy he took from the internet.

He also used bogus social media profiles, in which he claimed to be a lookalike of the pop star, Justine Bieber as well as many aliases to groom children across the country.

The police said the disturbing case was a â€˜stark reminderâ€™ of the dangers of sexual predators on social media and called on the government to draw up stringent rules for all companies and an independent regular â€˜with teethâ€™ to monitor them.

Ramchelawon, who was arrested in Huddersfield in March, was convicted of two counts of inciting a girl to engage in sexual acts, eight counts of possessing indecent images of children and two of distributing the images. He was also convicted of sexual assaulting a six-year-old girl and at Stafford Crown Court, jailed for 15 years.

Ramchelawon, who claimed he was from Halifax, used Instagram, WhatsApp, Skype and Facebook to speak to girls aged as young as 12. He steered conversations towards intimate subjects and told them to send him images of themselves naked. 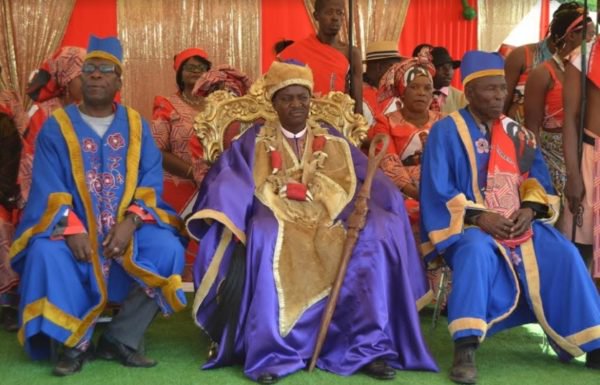 Police yet to arrest thugs that hacked Paramount Chief Kawinga 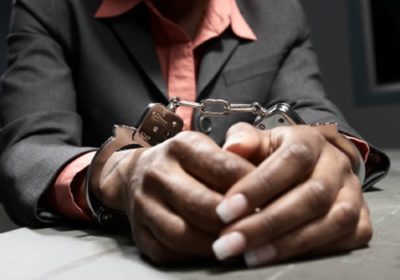 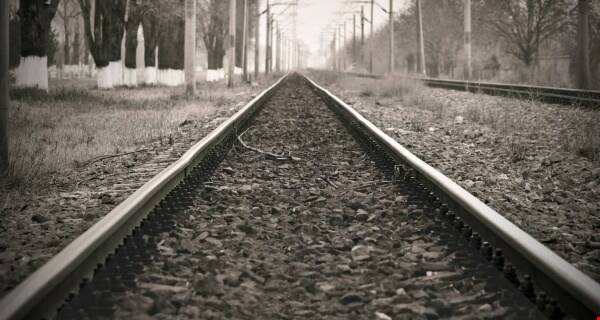