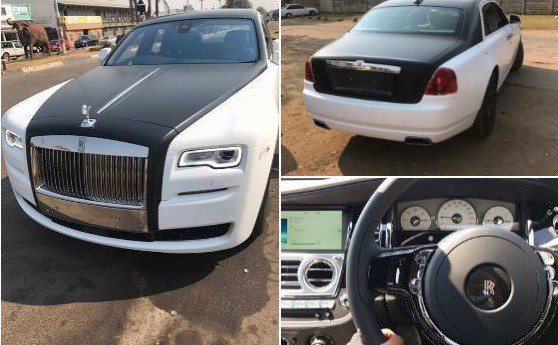 The move angered many impoverished Zimbabwean families who are battling to put food on the table in a country with rampant unemployment and worsening poverty.

Goreraza, 34, this week imported two Rolls-Royce Ghosts, estimated to cost $280 000 each before import duties, from Europe. 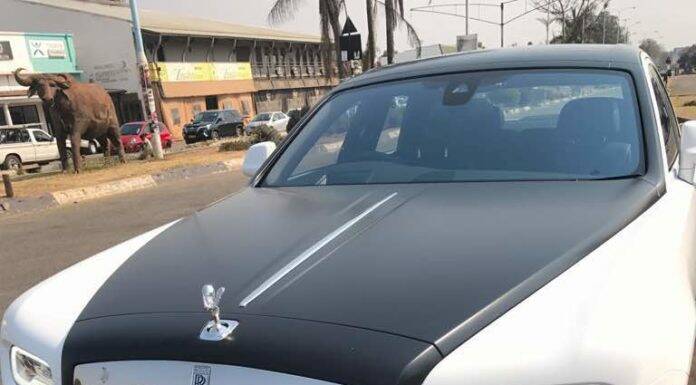 “Nearly 80% of Zimbabweans are living in extreme poverty and we have this insane first family squandering taxpayers’ money on houses for Grace in South Africa and now Rolls-Royces for her son,” Biti said.

Biti added that Goreraza, like Grace’s other sons, was unable to pass a single school-leaving exam but, through his mother’s position, had established some links into the mining industry and a “fantastic” lifestyle.

Biti questioned the logic of importing such luxury cars to navigate the treacherous Zimbabwean roads. “This family are toxic parasites. What is Russell going to do with his Rolls-Royces on the potholed roads around Harare? What kind of a person would want to be seen in a Rolls-Royce among such unprecedented poverty in Zimbabwe? He must be mad,” Biti said.

Goreraza, born to Grace when she was married to her first husband, Stanley Goreraza, has a fast-living reputation. Like his two younger brothers, Robert Jr, 25, and Chatunga, 21, sons of President Robert Mugabe, he has a chequered reputation and was previously found guilty of culpable homicide after he ran over and killed a pedestrian in central Harare.

He is a regular visitor to Joburg and stays in the Coronation Road, Sandhurst, mansion which his mother rents from an Angolan couple who have left the country to go and live in Portugal.

Goreraza is heard telling pals in a video that has gone viral that his next vehicle, due to arrive in Harare shortly, is an Aston Martin.

Previous articleDiamond Platnumz: Yes, I cheated on My wife
Next articleTears and Sadness as Popular Actress Dies While Giving Birth