University student has been found dead inside the school halls less than 24 hours after registering at the institution.

A female student at Kent University has been found dead in her halls less than 24 hours after registering.

According to Metro UK, the body of the girl, 18, was found shortly after 8.30am on Sunday at the campus in Canterbury.

Molly Hope, a fellow student, was working at the halls of residence as a welcome helper and saw emergency vehicles when she arrived.

‚ÄėWe were moving everyone in and it was a really positive and happy experience on Saturday,‚Äô she told student newspaper Inquire.

‚ÄėWe arrived Sunday morning to continue helping students moving in but there were ambulances and police cars outside of Tyler Court.

‚ÄėWe were informed that there had been an incident and access to the flat in question was blocked off.

‚ÄėWe were told to move aside as the ambulance crew left the premises. Shaken students started coming out of their rooms and we had to calm them down.‚Äô

Details of the cause of death have not been released.

Kent University said in a statement: ‚ÄėWe can confirm the death of a female first year student at our Canterbury campus on 17 September.

‚ÄėPolice are not treating the death as suspicious. Next of kin have been informed and support is available for students and staff.

‚ÄėOur thoughts are with the family at this difficult time.‚Äô
(Visited 7 times, 1 visits today)
0 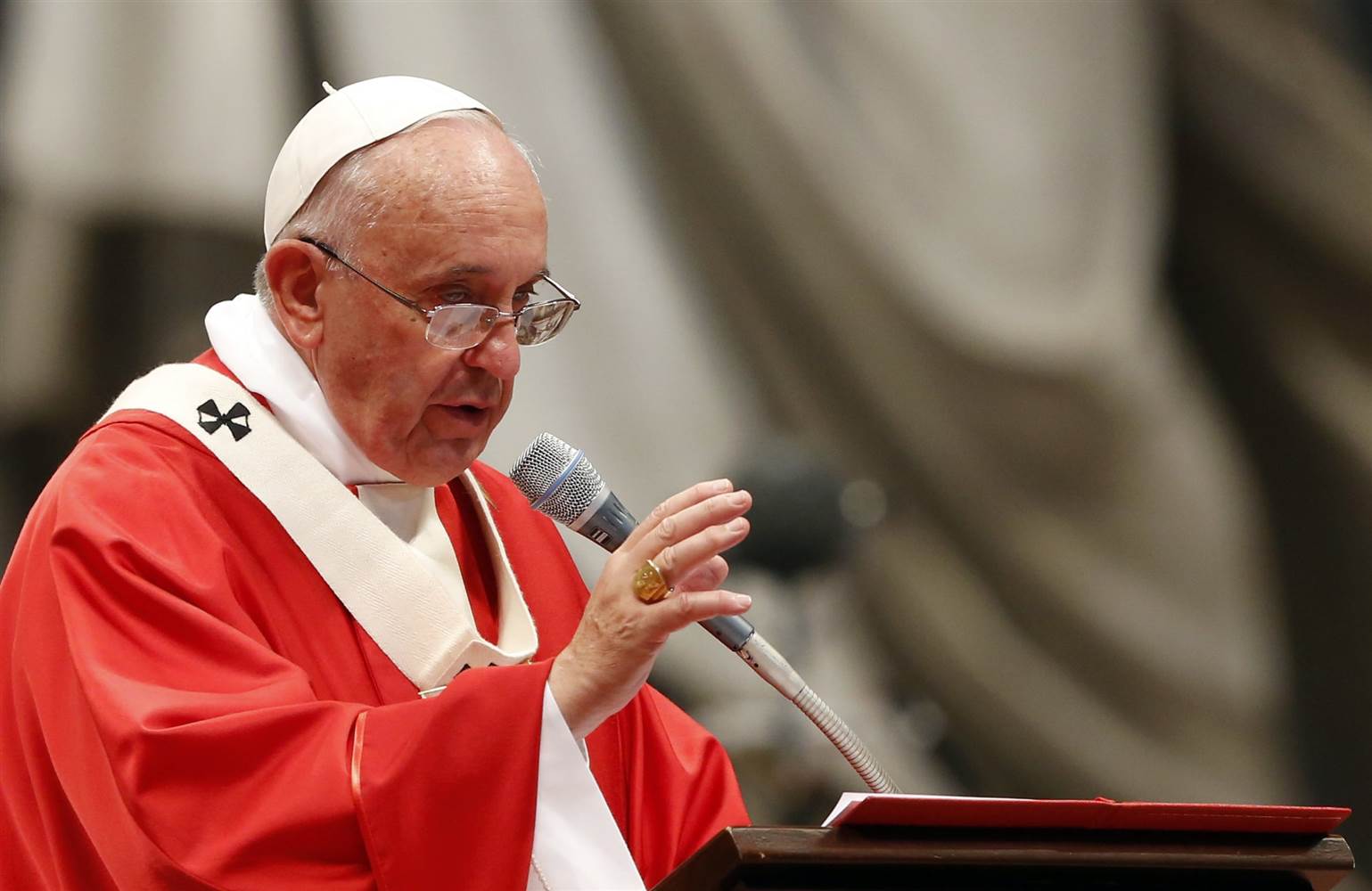 Pope Francis warns press not to rely on rumors,gossip 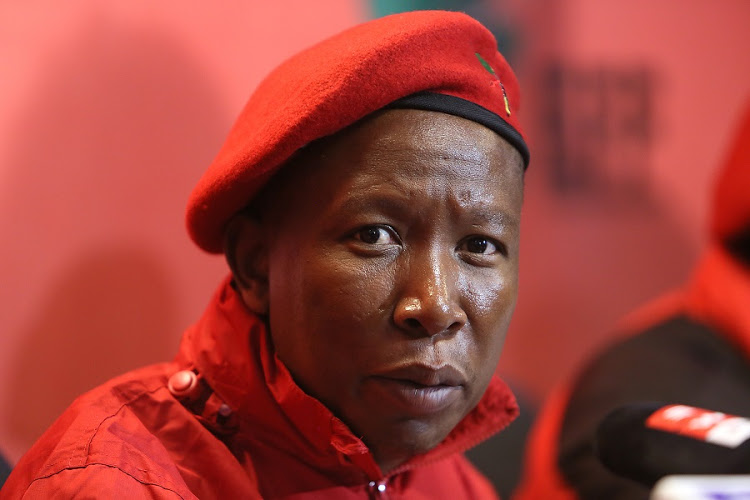 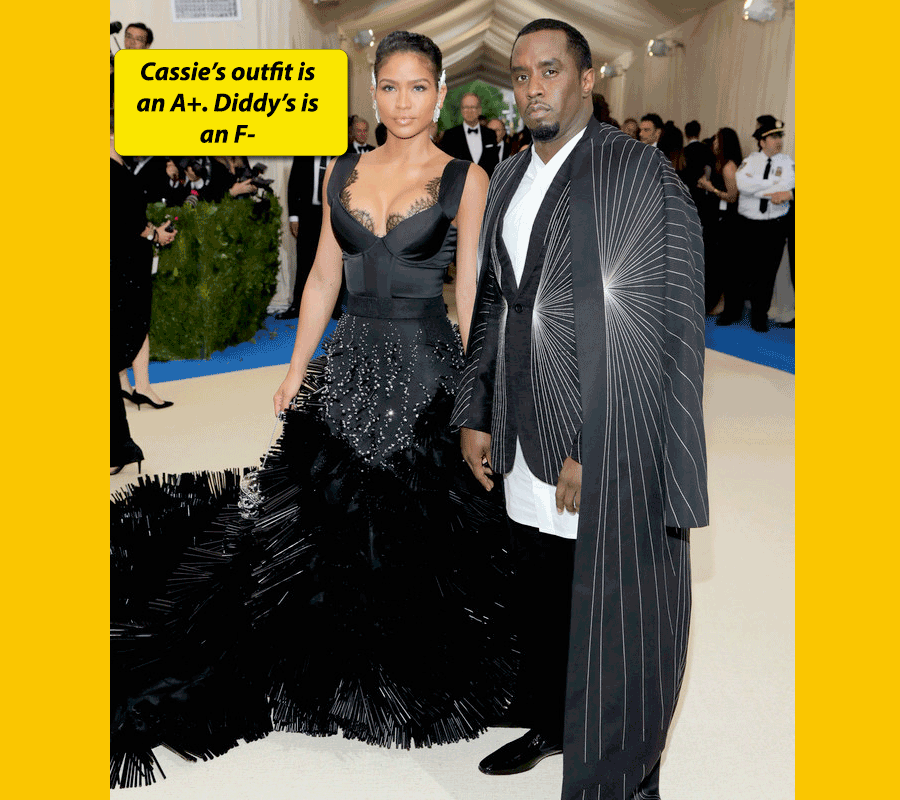 Check out fashion gone wrong, what you say? (photos)