Wolf-whistling is set to be banned in France as the government declares war on men hassling women in public.

Under proposed plans, bugging women for their telephone numbers and following them could also be prohibited.

The crackdown comes after surveys show virtually all French women have been harassed on public transport, in the street or elsewhere at some time.

Only a few countries, including Belgium and Portugal, have banned such behaviour.

MarlĂ¨ne Schiappa, the under-secretary for gender equality, defended the plan and gave an example of behaviour that would be illegal. She said:

â€śYou are a woman in an underground train. I am a man. I follow you.

I ask you for your telephone number. I ask again. I ask a third time. You feel oppressed. That is street harassment.â€ť 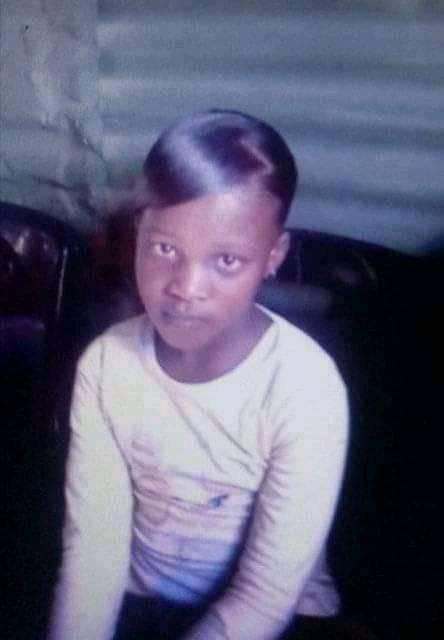 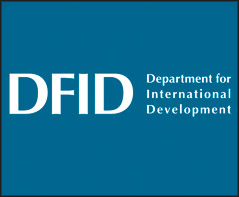