This has been confirmed in a press statement made available to FOMŌĆÖs reporter,saying the adjustment was approved during its 56th ordinary meeting.

The University has also hiked the tuition fee for upgrading students to K400 000 per year while open distance learners will be paying K300 000 per year.

ŌĆ£Candidates are informed that they should pay at least half of the required fees per academic year for them to be registered in the first semester.

ŌĆ£Fees can be paid in full or in two instalments at the beginning of each of the two semesters in an academic year,ŌĆØ reads the statement in part.

When asked for comment MZUNIŌĆÖs spokesperson Chigo Gondwe Chokani said the hike is not exorbitant as compared to other public universities. 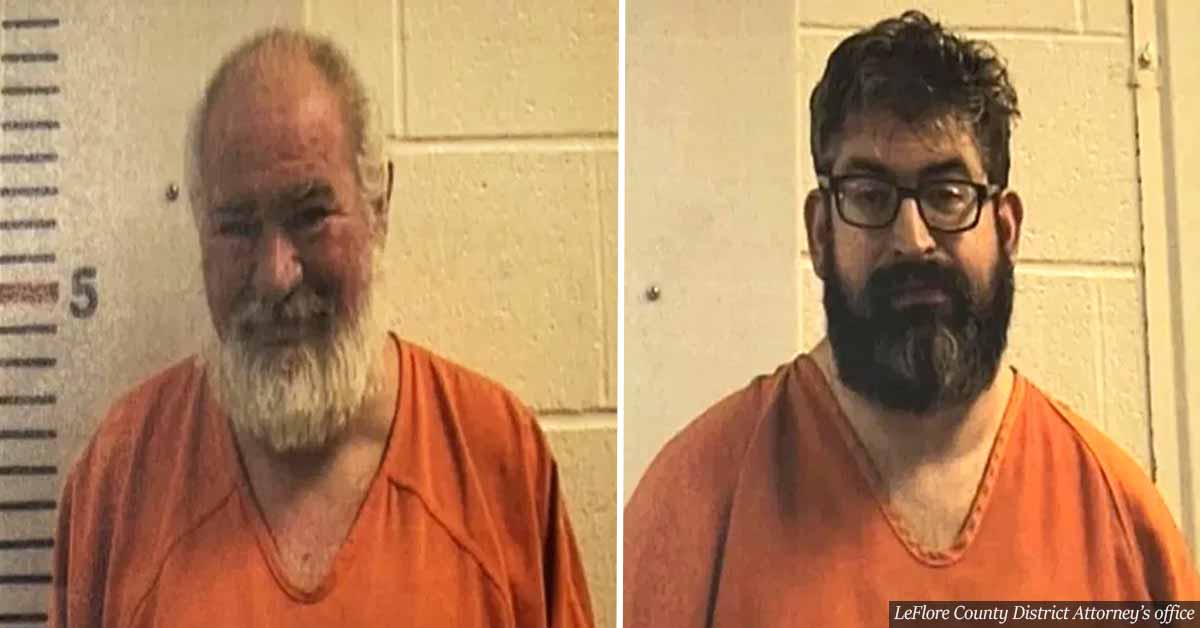 ŌĆśCannibalsŌĆÖ Lured Victim To Cabin In The Woods For Genital Surgery, Sheriff Says