Information sourced by Faceofmalawi indicates that one of the Youths cadet for the ruling Democratic Progressive Party (DPP) is in police custody in Nsanje for allegedly taking part in the uprooting and burning of Malawi Congress Party (MCP) flags.

According to information at hand, the ruling DPP hired its youth cadet from Blantyre using vehicles from Electricity Supply Corporation of Malawi (ESCOM) to destroy MCP flags.

ŌĆ£Upon reaching at one of the primary schools in Chikwawa, the DPP cadets were chased away by the leaners and one of the cadets was apprehended and handed over to police,ŌĆØ an eyewitness told this publication.

MCP regional chairman for south Peter Simbi confirmed of the arrest in a separate interview with press, describing the move taken by the ruling DPP as regrettable.

Meanwhile the Malawi Electoral Commission (MEC) has referred the issue to the District Commissioner for Nsanje. 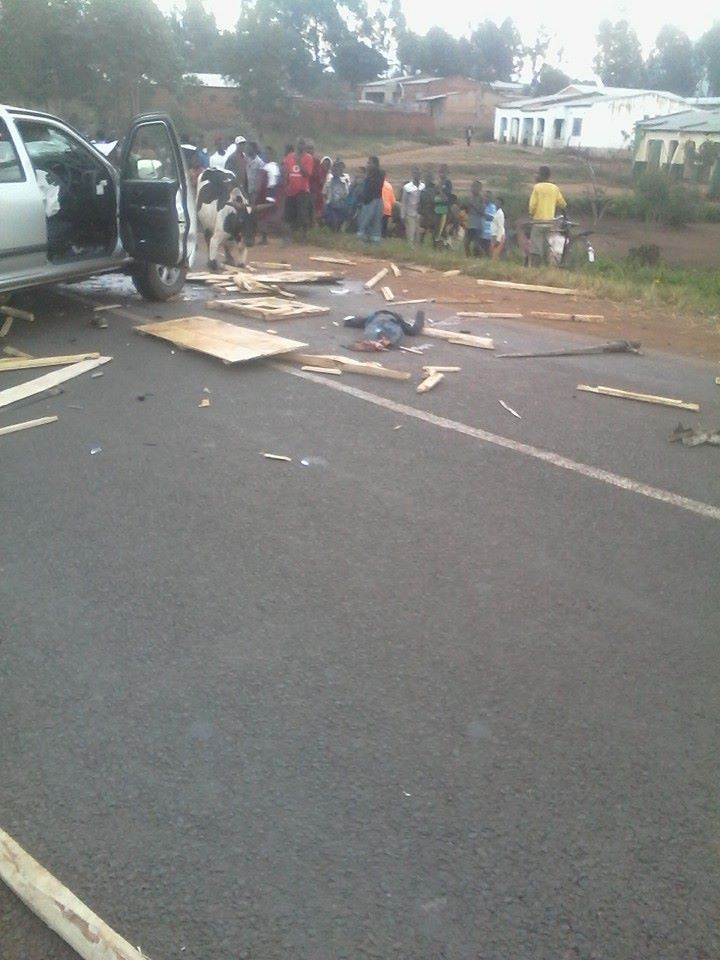 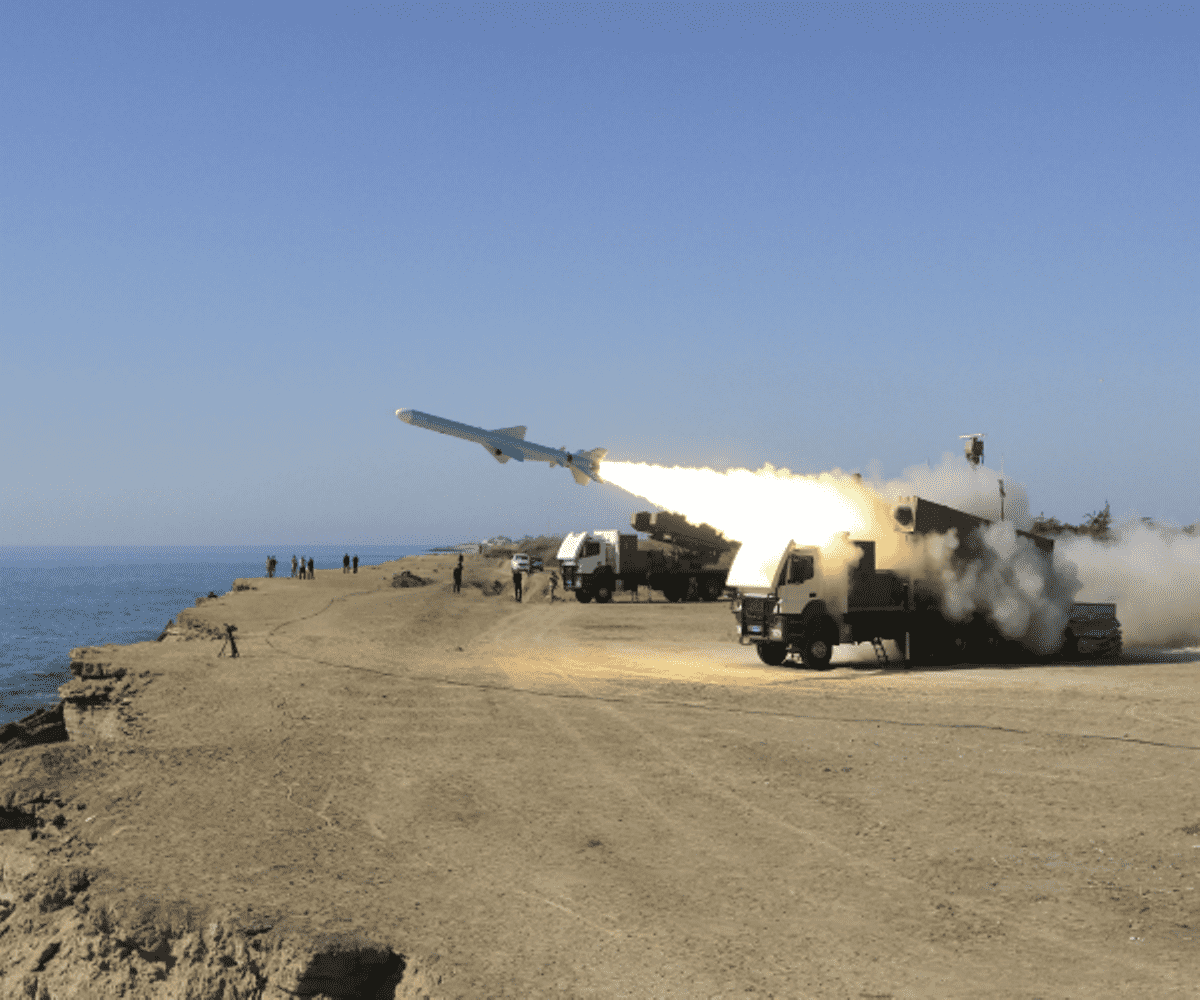 Iran fires missiles at Iraq base housing US troops 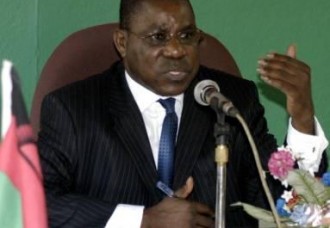