Limbe Police Relations Officer Wisdom Nhlane has confirmed the death of a 19-year-old business man who died after he was hit by a train in Limbe.

Nhlane identified the deceased as Honest Kanjuchi who was doing airtime selling business in the town.

According to Nhlane, the fast moving train hit the deceased as he was trying to collect a paper that had fallen in the railway line.

āA customer approached the deceased business place which is just a few metres away from the railway. He wanted to send money through AirtelĀ  money and he brought with him details which were written on the paper.

āUpon passing the paper to the Kanjuchi, (the deceased) the wind blew away the paper and it fall in the railway line where Kanjuchi was hit by a train while trying to fetch it, explained Nhlane.

He hailed from Njerenje village in the Traditional Authority Mkaya in Balaka. 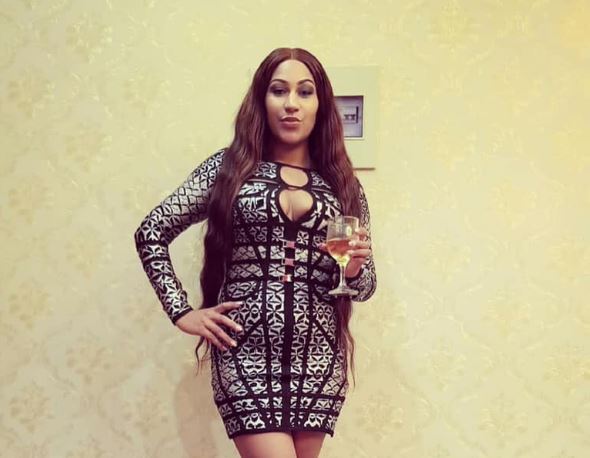 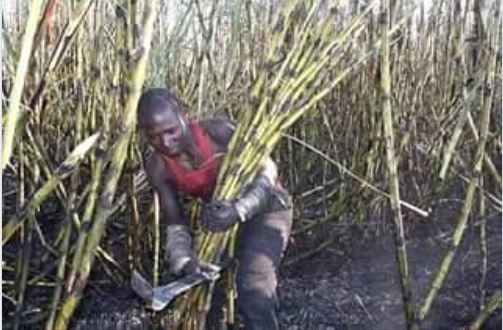 Man Lands in Police Cell for Stealing Sugarcane in Chikwawa