A celebrity chef has shocked people after he told newsmen that if he was asked to cater a dinner for President Donald Trump, he would poison the whole food. 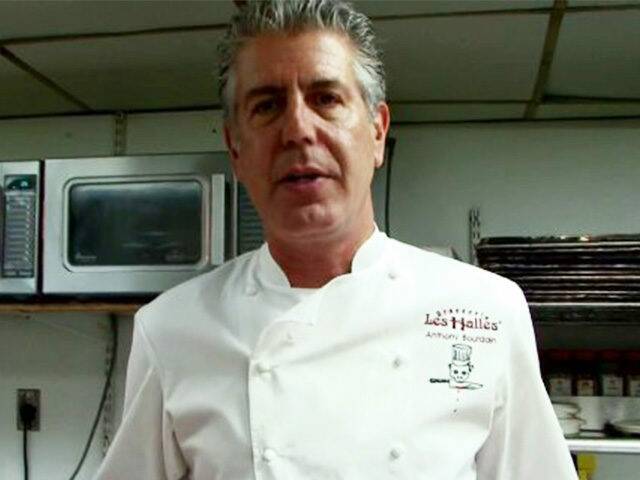 The chef, Anthony Bourdain was caught outside LAX airport by a photographer¬Ýfor celebrity gossip website TMZ.

Bourdain¬Ýwas asked whether or not he would go to North Korea to do a food show.

Bourdain said that everyone in North Korea is starving, so there is no reason to go there. He also called the diminutive dictator of the oppressed nation a series of obscene names, saying North Korea`s President Kim Jong-un is a ‚Äúchubby, evil little f***.‚Äù

But then the TMZ stringer asked what Bourdain would serve if he was asked to cater a dinner for President Trump.

Bourdain answered simply, ‚ÄúHemlock,‚Äù appearing to¬Ýadmit he would poison the president if given the chance.

Hemlock is a poisonous plant that has been used as a method of execution for decades.

This isn‚Äôt the first time the TV food personality spoke about dining with the president. Last year, Bourdain said he would ‚Äúabsolutely f*cking not‚Äù dine with Trump.

Also in 2016, Bourdain insisted that he would boycott the restaurant in Trump‚Äôs Washington D.C. hotel.

‚ÄúI will never eat in his restaurant,‚Äù Bourdain said right after Trump won the White House.

‚ÄúI have utter contempt for him, utter and complete contempt,” said the celebrity Chef in 2016. 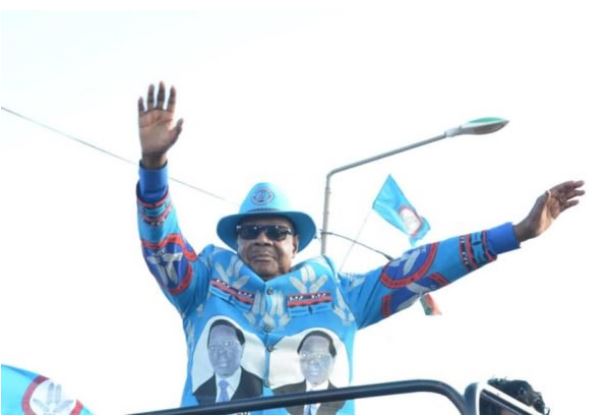 Mutharika to Transform Mchinji into a Municipality

Mugabe speaks of his retirement for the first time