Veteran politician Reverend Peter Kaleso has given out the reasons for joining Umodzi Party while stating that he looked for a party that is ready to change Malawi.

Kaleso who served as minister of Commerce and Industry in the Bakili Muluzi regime said it pains him a lot because all the governments that the country have had starting from the regime of former president Dr Hastings Kamuzu Banda to multiparty democracy the country has been ruled by crooks that have been involved is stealing public money to enrich themselves.

ŌĆ£The Umodzi Party leader Professor John Chisi has the qualities that l was looking for, for instance he has properties of his own, he is a Christian and has exemplary marriage. He understands the current thinking of Malawians, the youth in particular and his image is not dented by corruption,ŌĆØ he said.

The former Mulanje South East parliamentarian said Umodzi Party leader acquired things that he got through his own money a thing that convinces him beyond reasonable doubt that he can change Malawi.

He added that Malawians are tired with recycled politicians who join party after party because of greed.

ŌĆ£This is why Malawi is not developing and Umodzi Party can provide the ultimate. We would like to go into government because people are tired with continuation of shortage of drugs in public hospitals.

On this, Kaleso said they will privatize distribution of medicine in hospitals and train more pharmacistŌĆÖs that will be doing private business under the empowerment from government.

Kaleso who also served as Malawi High Commissioner to Republic of Tanzania in the Muluzi regime said as a party they will go into government to face challenges and not looking for money.

ŌĆ£My coming to Umodzi Party is not that am looking for something else or position but to help the leadership to build the party so that Malawians can see Umodzi everywhere,ŌĆØ he said.

Rev.Kaleso was part of the founding team of Alliance for Democracy (AFORD).He was the second vice president of AFORD for the south in the early 90ŌĆÖs.
He was appointed deputy speaker during the Muluzi regime before being appointed a cabinet minister.

He was dropped from cabinet when the third term bid failed miserably because he was against it.He also worked with the former president Dr Joyce Banda andwas part of the founding entity called PeopleŌĆÖs Pazrty (PP) with the likes of Ellias Kumpukwe, Sam Mpasu, former Malawi Revevue Authority (MRA) commissioner general Mpeta Mbiri and Paul Maulidi. 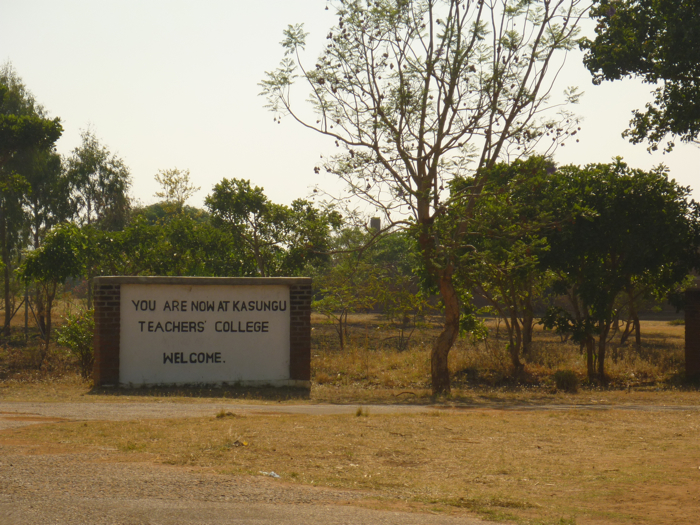