Another person suspected to be a blood sucker has been killed by angry mob in Bvumbwe.

The incident happened on Saturday, according to reports.

It is reported that police officers held four phones that belonged to some people who were seen taking photos.

“Some people have just created the story to breed fear among communities. We would like to assure people that they are protected and that police investigations are underway to find the root cause of such and get to the bottom of the matter,ŌĆØ previously said by Malawi police Chief Lexten Kachama. 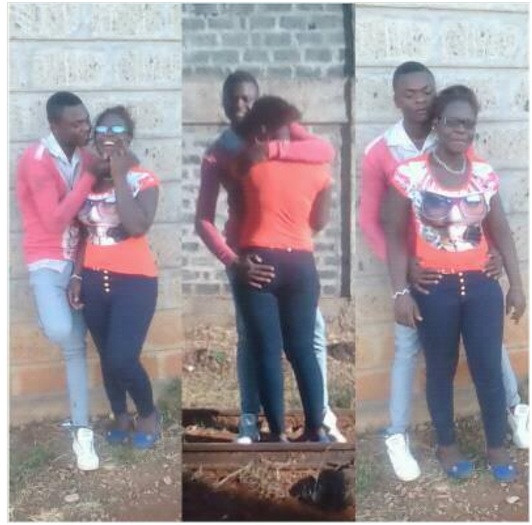 Man shares romantic photos of himself and his own cousin on Facebook, is it right or wrong? 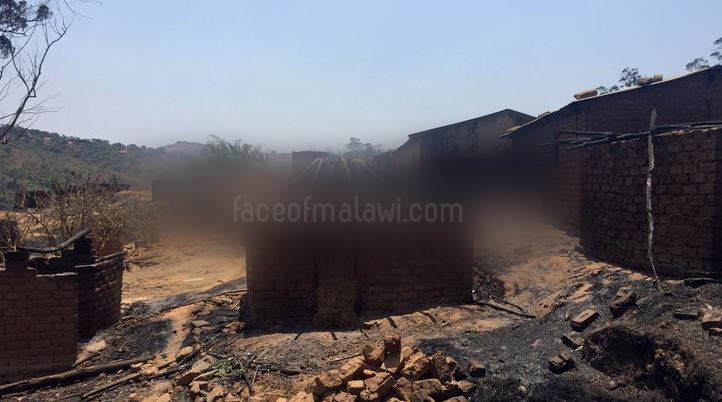 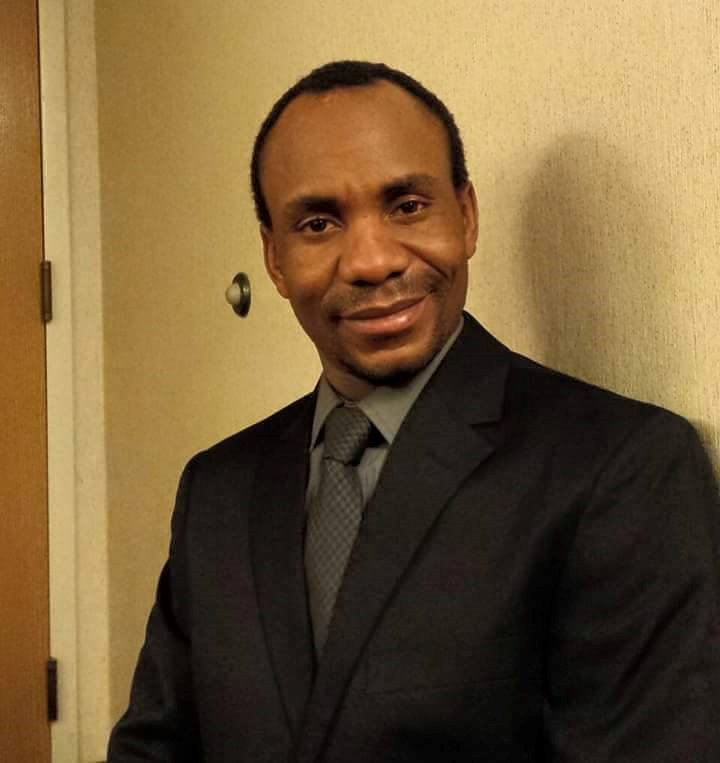