A Minibus driver has been sentenced to 20 months in prison after he retrieved a panga knife from his vehicle and threatened to use it to deal with a traffic officer who found him with an offence of exceeding carrying capacity.

It is said that on October 4, the convict, Christopher Mushe aged 35 was driving along Bakili Muluzi Highway when he reached a police road block where officers found him with an offence of exceeding carrying capacity.

According to Machinga police publicist, Dave Sulumba, the driver was told to drop the minibus at Ntaja police post but he did not comply with that.

He was also spotted carrying passengers on October 6 and the same officer reminded him what he did the last time.

Instead of holding peaceful talks with the officer, Mushe took a panga knife that was in his vehicle, sharpened it on the tarmac road and threatened to kill the officer.

Later he was taken in and charged with endangering safety of passengers and intimidating police officers.

During court session, he accepted the charge and pleaded for leniency saying he is a bread winner and that his actions were done under the influence of alcohol.

But when passing the judgment, Second Grade Magistrate Maxwell Boaz said the offender did it knowingly and he completed the court session by slapping him to 20 months in prison for each count which will run concurrently.

He hails from Nkhuna village e in the area of traditional authority Liwonde in Machinga. 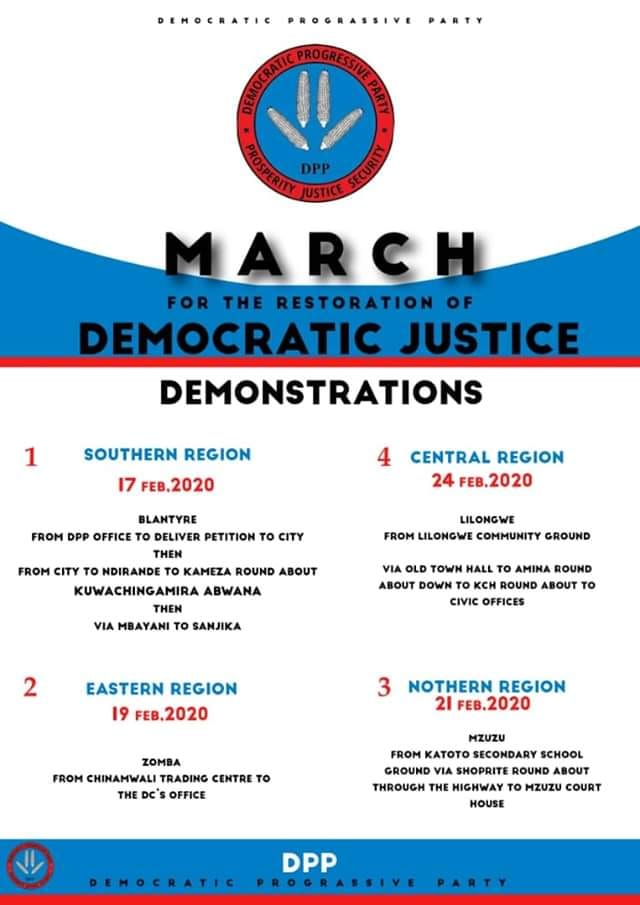 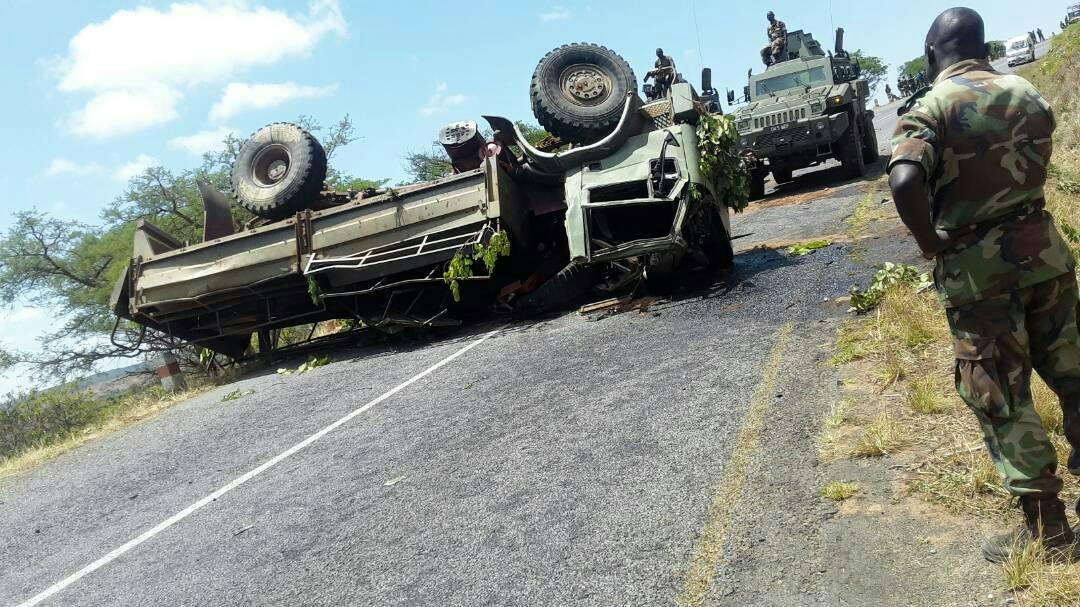