Classes were suspended prematurely at Bazale and Mcheka primary schools in Balaka on Tuesday over bloodsucking claims, faceofmalawi can reveal.

The news came barely hours after an angry mob assaulted and killed one person in Balaka who they suspected as being a blood sucker.

Senior Superintendent Aggrey Bondo of Balaka Police Station confirmed of the development in an interview with Zodiak Broadcasting Station (ZBS).

According Bondo, most of the learners who fled from the two schools were from lower classes.

â€śIt took the invention of the Headmasters of the two schools to calm down the situation and later on the learners returned to classes and everything progressed well,â€ť said Bondo.

Meanwhile the police are hunting for the man behind the rumour.

Chisi blames government over too much corruption 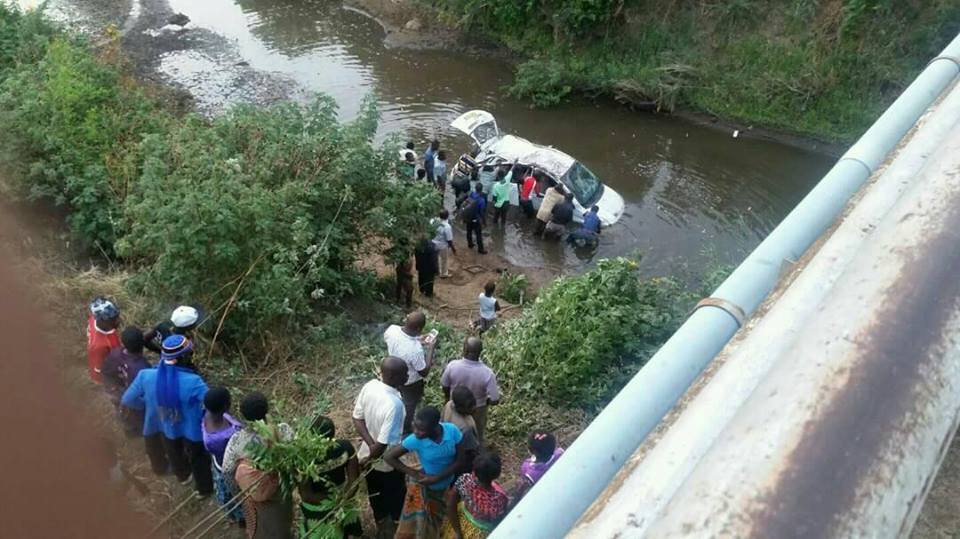 One Person Dead Following a Road Accident at Linthipe 2

Lucius revives a fight for the poor