12 men including two South Africans, one Ugandan and nine Tanzanians have been arrested in Tanzania for homosexuality following the ongoing crackdown operation against gays.

“We arrested the criminals at Peacock hotel because they were promoting homosexuality. Two are South Africans, one Ugandan and nine Tanzanians,”

“Tanzania law forbids this act between people of the same sex, it is a violation of our country’s laws,” he added.

Among the arrested ones was the hotel manager for providing a room for them.

In February, Tanzania earned international criticism after announcing the closure of several health centres specialising in Aids prevention, alleging they were fronts for promoting homosexuality.

Gay male sex is punishable by anything from 30 years to life imprisonment under Tanzanian law.There is no such ban on lesbian relations. 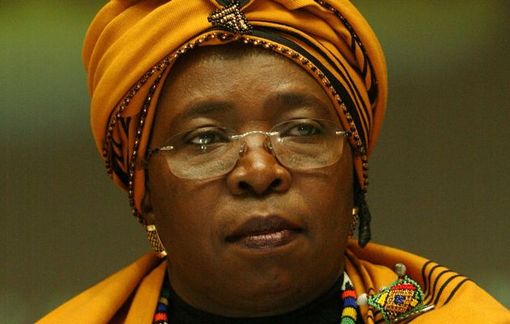 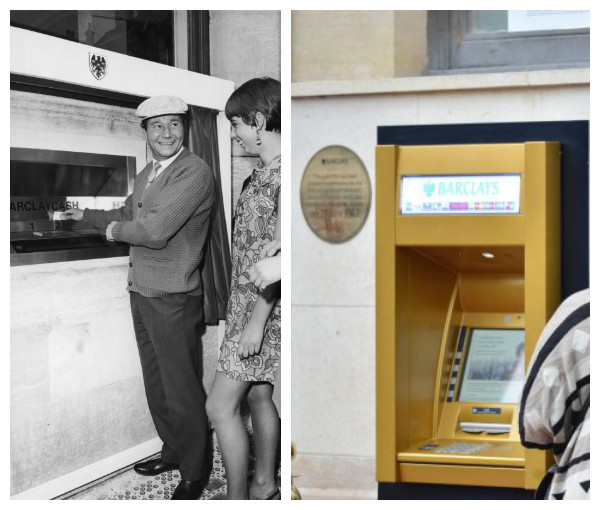