A couple in Mangochi district has been arrested for forcing their 16-year-old child to drop out of school with the aim of marrying her to a 24-year-old man.

The couple has been identified as a 24-year-old Twaha Umar and Esnart James aged 43.

According to Mangochi police spokesperson Amina Daudi, the 24-year-old Saidi Upile had agreed with the teenage girl`s parents about the news and the couple ordered their daughter to go and stay with him.

But after some days, the young girl went back to her parents where she was chased back to the man.

The news spread in the area as a result some people tipped the police about it hence the couple`s arrest.

The two will answer the charges of forcing a child into marriage contrary to section 81 (a) of the child care protection and justice Act. 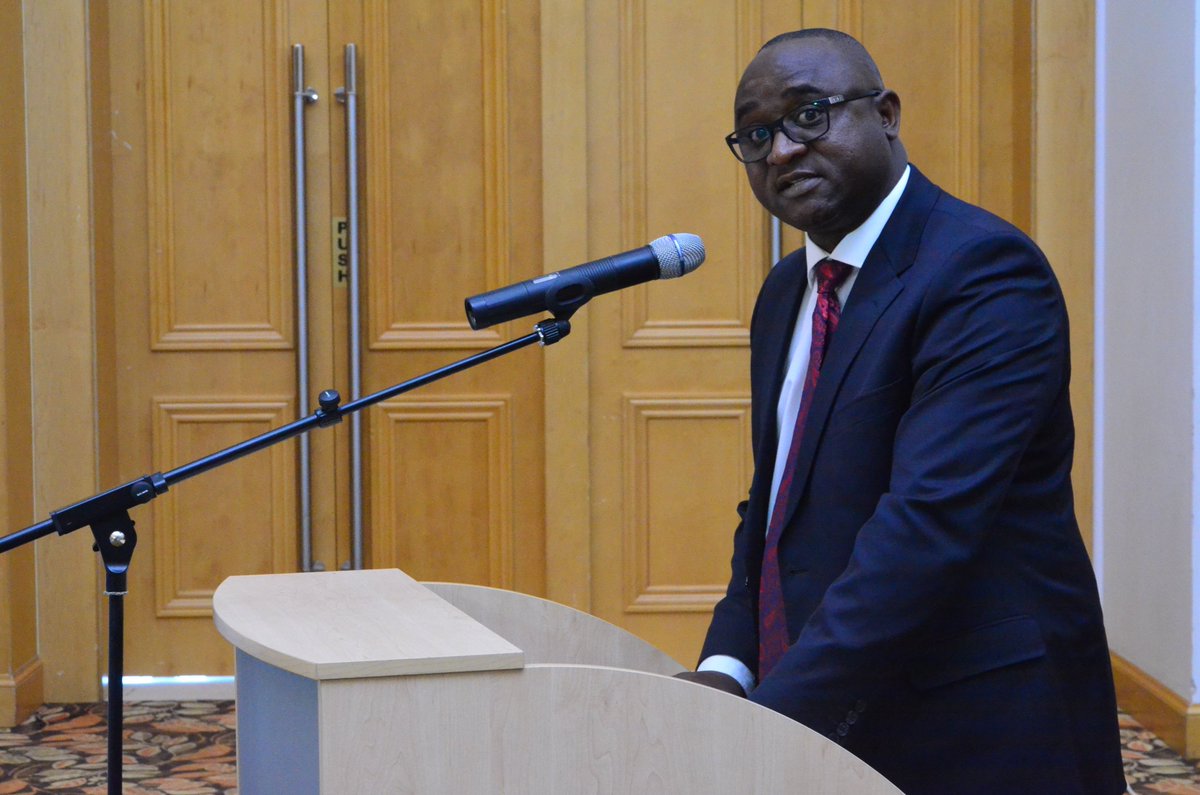 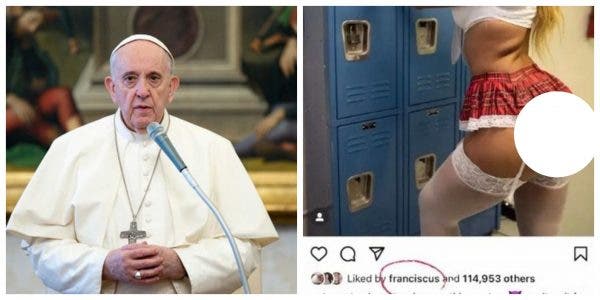