The World Health Organization has revoked the appointment of Zimbabwe’s Robert Mugabe as a goodwill ambassador following a widespread outcry.

“I have listened carefully to all who have expressed their concerns,” WHO head Tedros Adhanom Ghebreyesus said in a statement.

He had previously praised Zimbabwe for its commitment to public health.

But critics pointed out that Zimbabwe’s healthcare system had collapsed in recent years.

During the first 20 years of his 37-year rule, Mr Mugabe widely expanded health care, but the system has badly been affected by the collapse of the Zimbabwean economy since 2000.

Staff often go without pay, medicines are in short supply, and Mr Mugabe, who has outlived the average life expectancy in his country by three decades, travels abroad for medical treatment.

TIPS: 5 REASONS EVERY WOMAN SHOULD UNDERSTAND HER MANŌĆÖS BODY LANGUAGE 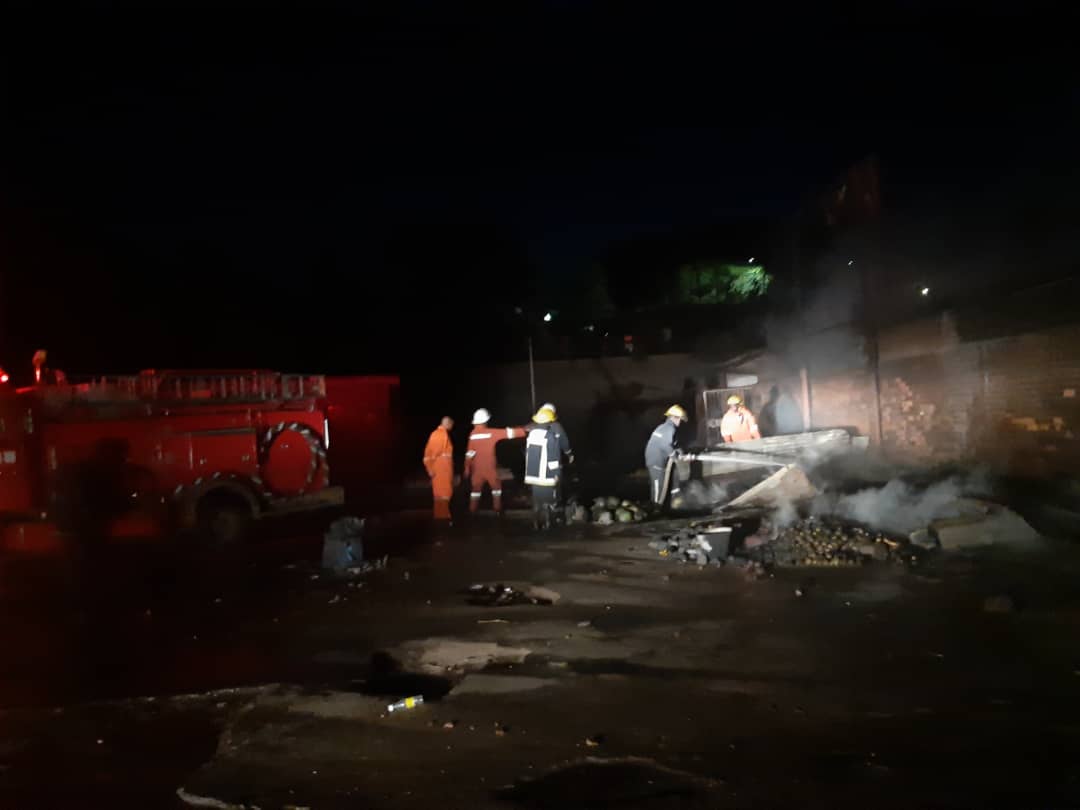