A court in South Africa is today expected to sentence two white farmers who forced a black man into a coffin and threatening to burn him alive because he had stolen copper from their farm.

The two are Willem Oosthuizen and Theo Martins Jackson who assaulted Mr Victor Mlotshwa some months ago.

The story sparkled debates as most people stated that the two white men are racists.

The video of the incident was recorded by them and it made rounds online and attracted attention hence the law interfering on the matter.

The defendants previously claimed that they were not going to truly murder him as they said in the video clip but just wanted to scare him because he had stolen copper cable from their farm.

They also claimed that he had threatened to hurt their families and damage their crops.

They stated they took the video so that Mlotshwa could not claim that he was assaulted later on.

The two are accused of kidnapping, attempted murder, assault with intent to inflict grievous bodily harm and intimidation. 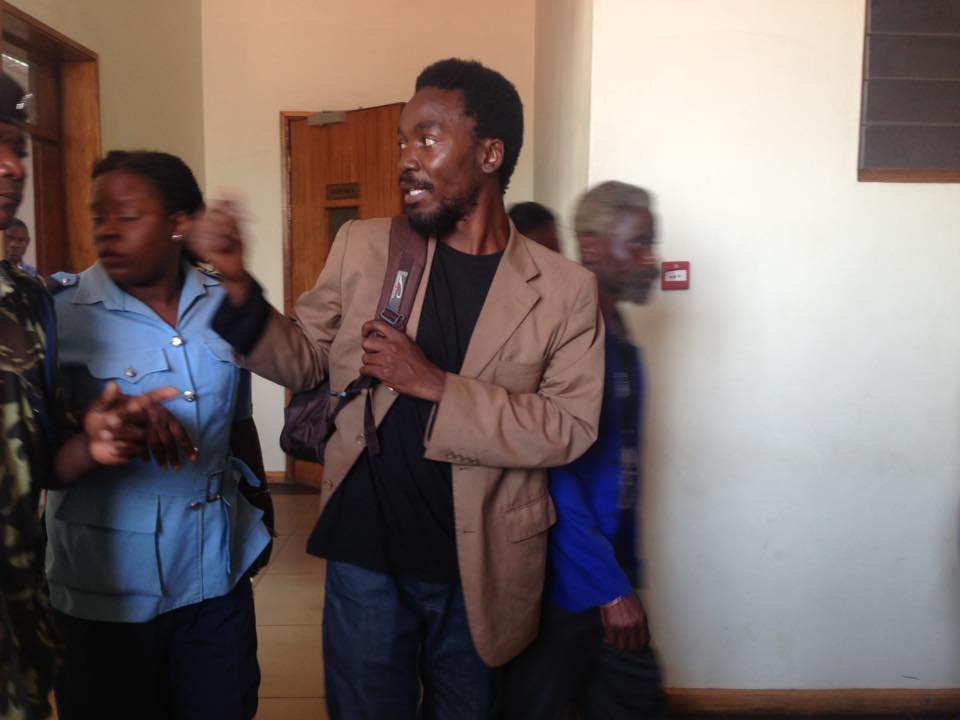 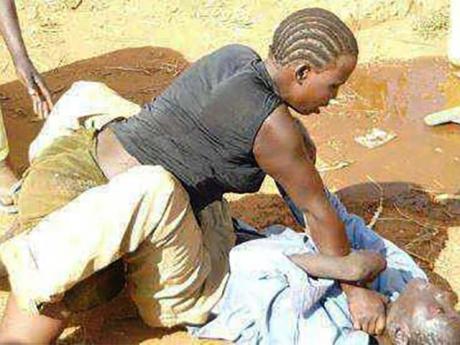