There are certain banking mistakes that can land you in serious trouble if you make them. These are some of those mistakes.

Consumers are often warned not to waste money for good and obvious reasons â€“ you will have less of it. But it canâ€™t hurt to occasionally remind yourself that banking or financial errors can also cost you peace of mind and even your freedom.
In fact, when it comes to banking mistakes that can get you into legal trouble, there is almost no limit on the possibilities, according to legal experts who specialise in corporate and international law and estate planning.
This is hardly a comprehensive list, but there are a few snares you should be careful about and not to step into.
Here are some banking related mistakes that can cause you legal nightmare, according to www.money.usnews.com.
1. Be attentive when putting your signature on paperwork
It is common knowledge that it is often a bad idea to co-sign for a loan because if the borrower does not pay it back, you will be legally responsible to pay it back. In some countries, the bank may even be able to come after your assets without going after the borrower.
However, sometimes bank customers take on a loved oneâ€™s financial responsibility without really understanding what they are getting into, according to Victor Medina, a registered investment advisor with Private Client Capital Group based in the United States.
Medina says that he has run into clients who have had a relative move into a long-term facility, and the spouse or child has signed on as the person responsible for paying the bills to the assisted living facility.
â€śThat can be a terrible mistake. You are essentially signing as the guarantor or private insurance company to pay the assisted living facility bills if your loved one canâ€™t. So they are coming after you if the elder runs out of moneyâ€ť Medina says.
2. Be careful about mixing your personal wealth with business assets
Many self-employed people stumble into legal trouble when they have their business account as their personal bank account, Yolofsky says.
Whatâ€™s the problem? If sued, â€śthe person opens themselves up to having the corporate veil pierced and exposing their personal assets to liability.â€ť
Â
Think about it. You canâ€™t very well argue in court that your personal assets shouldnâ€™t be handed over to somebody suing you if for years youâ€™ve been dipping into your business bank account for your own needs or spending your own personal money on your business. You canâ€™t draw a line between the two worlds the moment an attorney comes after you. Well, you can try, but you have made it harder to make your case.
The government especially internal revenue service officials also donâ€™t really like it when you mix personal and business assets, Yolofsky adds.
3. Be diligent paying your taxes
Most tax experts will tell you that you arenâ€™t likely to go to jail if you mess up with your taxes, but with the full weight of the law behind them, the tax revenue authority officials can certainly drain your wallet â€“ and in extreme cases, send you to jail if you donâ€™t comply with their tax mandates.
4. Be wise loaning money to friends and family
Donâ€™t worry; you probably wonâ€™t get into trouble with the law if you lend family and friends money. But if you donâ€™t properly document the loan, you wonâ€™t be able to leverage the law to get the money back, if you wanted to go that route.
â€śIf the person making the loan wants to be repaid, then the loan agreement, a promissory note, should be written out and signed by both parties,â€ť Yolofsky says.
â€śIn some states, courts will not enforce loans made without proper documentation,â€ť he adds.
Of course, Yolofsky says itâ€™s smart to loan money to friends and family with whom you want to stay on good terms, â€świth the expectation that the money is not ever coming back.â€ť
5. Be careful with all paperwork, period
Julian Rubinstein, a financial advisor, says he recently had a client who made a mistake when filling out some bankruptcy forms.
â€śHe made these common innocent mistakes that are considered fraud. This client is now in jail,â€ť Rubinstein says.
Jail? Well, it can happen. If you mix money with being careless or simply not understanding your paperwork, as unlikely as it may be, you could find yourself behind the bars.
Rubinstein says that this particular client wound up in jail because he had recently cashed in his individual retirement account and didnâ€™t declare the distributions as income in his paperwork. The court saw that as fraud.
(Visited 8 times, 1 visits today)
0
Subscribe to our Youtube Channel : 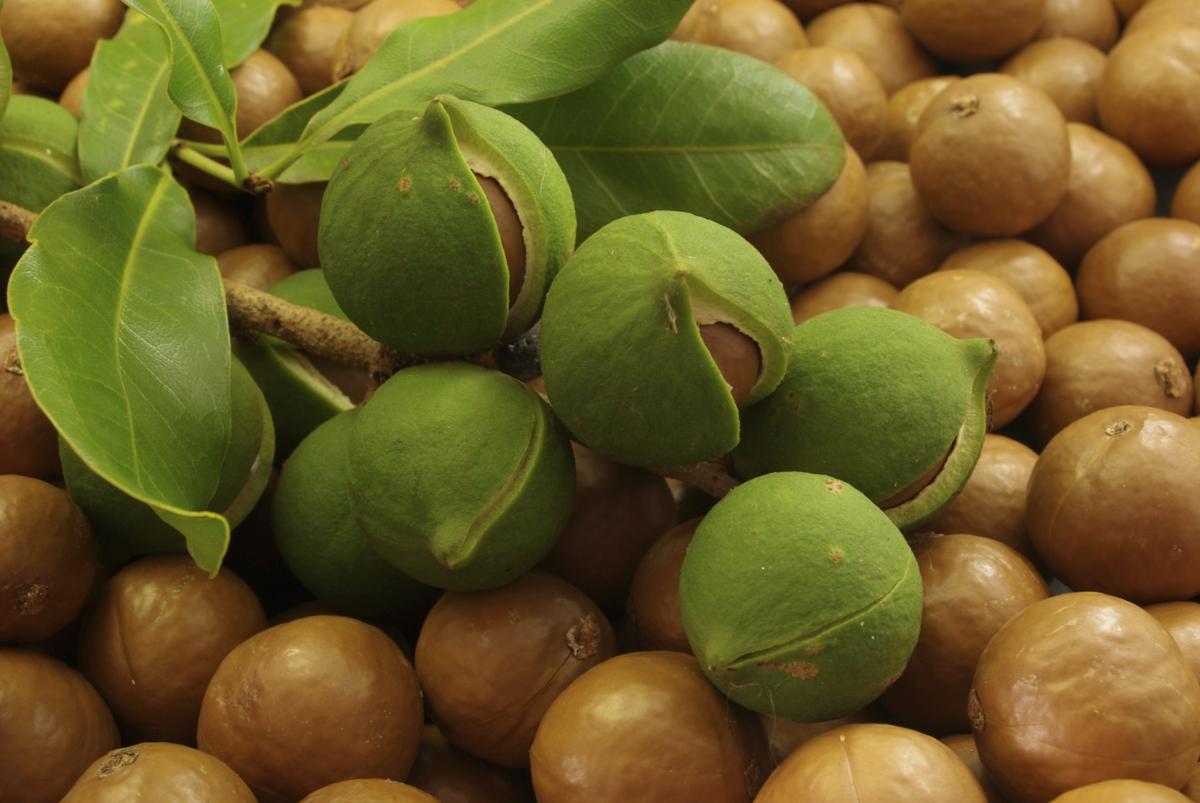