The government of Tanzania has deported three South African lawyers on allegations that they were promoting homosexuality.

The 3 are among 13 people arrested on 17 October for taking part in a meeting to discuss challenging a law stopping private health clinics from providing HIV and Aids services.

However, one of the deported lawyers, Sibongile Ndashe said the Tanzanian authorities had no right to deport them as the meeting was not about homosexuality.

Human Rights Watch said the group was exploring “the possibility of mounting legal challenges to the government’s ban on drop-in centres serving key populations at risk of HIV, as well as the ban on importation of water-based lubricants, an essential HIV prevention tool”.

This follows a September speech by Deputy Health Minister Hamisi Kingwangalla, who vowed in front of parliament to “fight with all our strength against groups supporting homosexuality in our country,”.

The group now intends to sue. 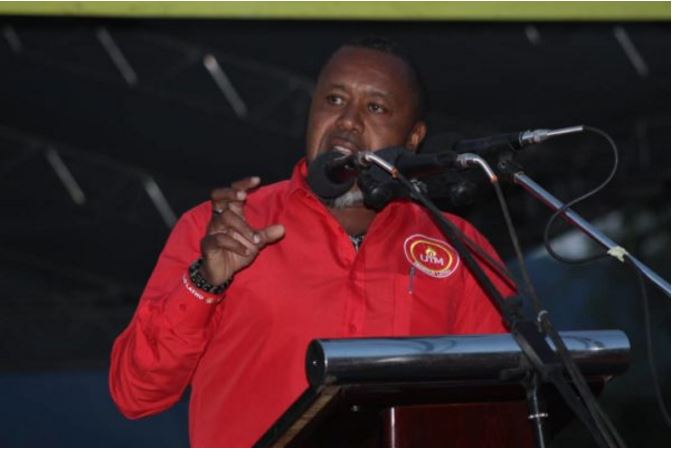 Chilima says UTM the only Hope for Malawi 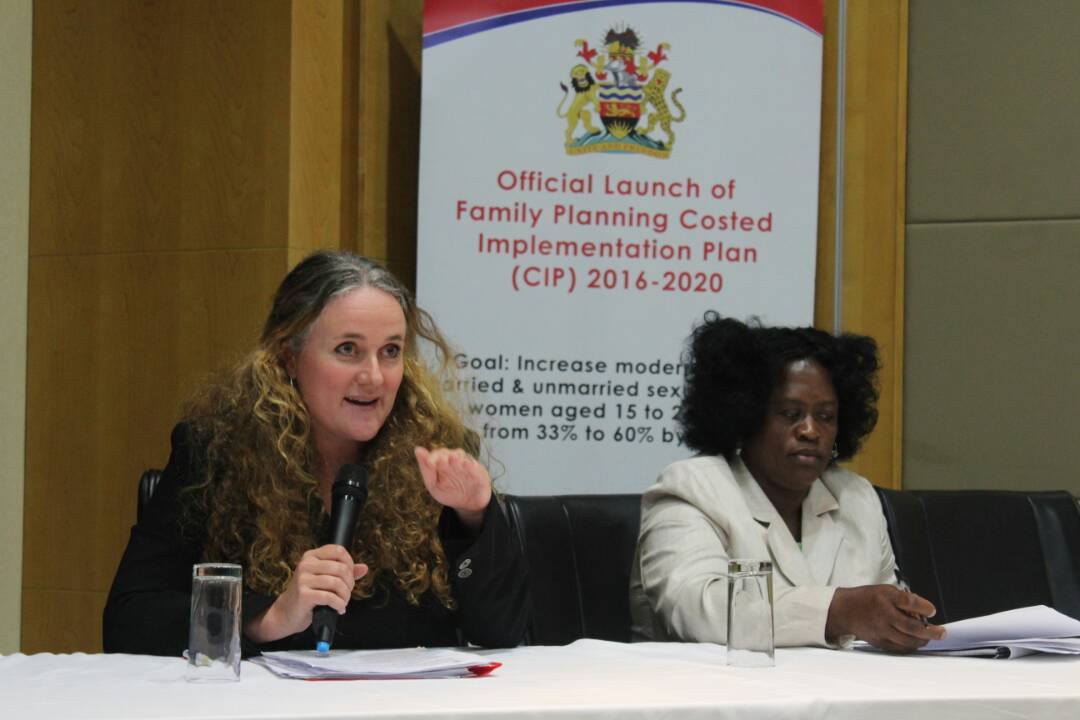 Malawi gears up for international Family Planning Summit in London 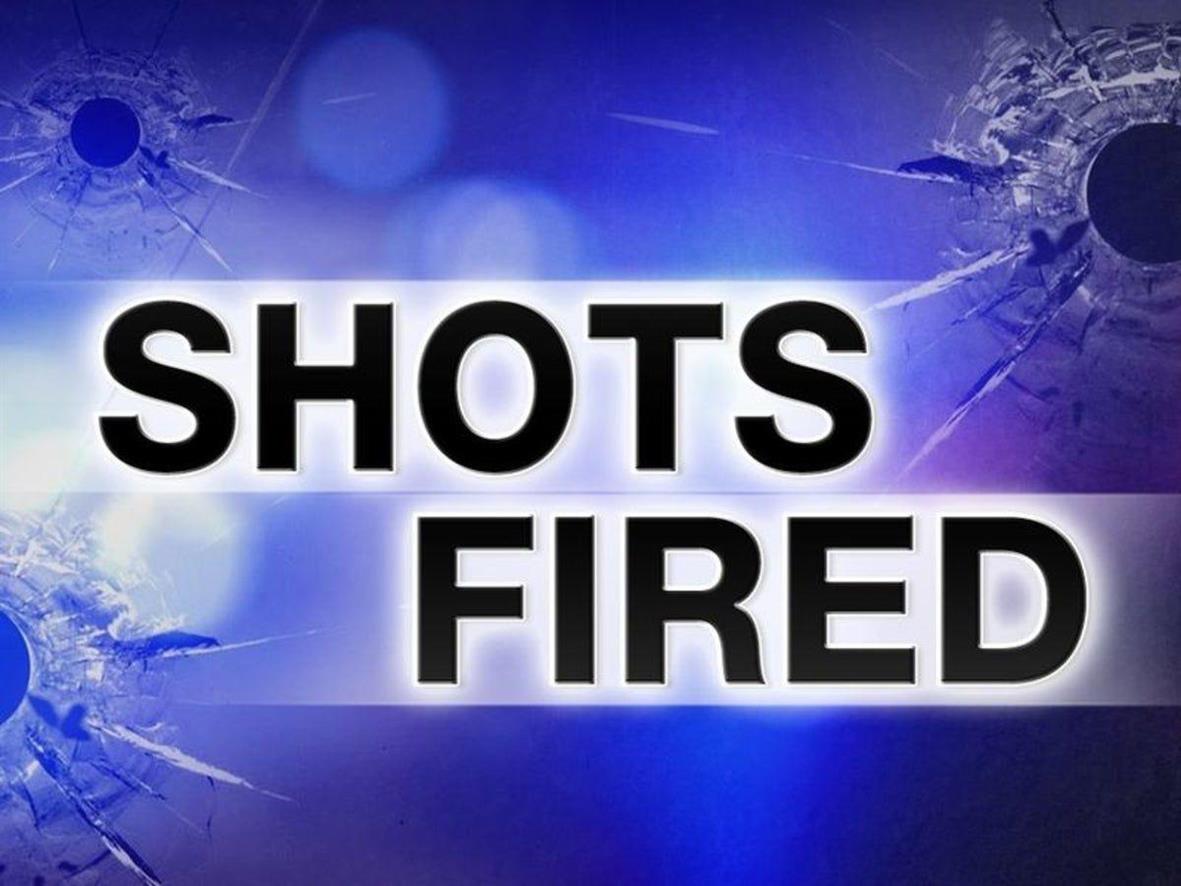