Three namely Thokozani Msiska (27), Zelipher Phiri (27) and Rodness Chisale (40) were are answering two charges of acts intended to cause grievance harm and Insulting modesty of a woman.

The three were convicted by the Nkukula Second Grade Magistrate Court on their own plea and the sentencing failed to take place on Friday last week after a snake stormed the court room dispersing all people.

The case was then adjourned for today Monday.

The fact of the matter is that Msiska, Phiri and Chisale on 18th October coaxed 40 year woman (Name Withheld) from her house to Msiska‚Äôs residence in Area 25 where she was harrassed, assaulted and striped naked.

The victim was accused of disclosing Msiska‚Äôs HIV Sero Status to the general public.

Msiska and Chisale pleaded guilty to both charges during the first court appearance while Phiri pleaded guilt only to one charge of insulting modesty of a woman.

She however made a U-turn on Wednesday and reversed her earlier decision only to plead guilty to all the two offence. 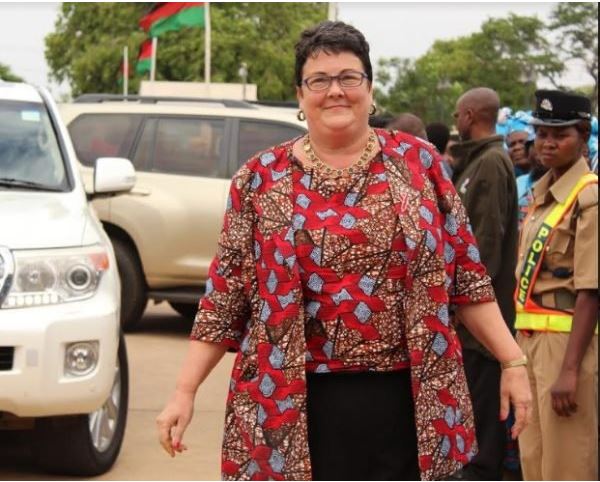 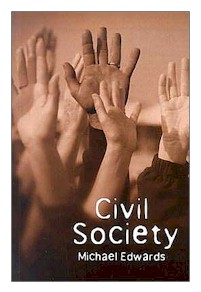