Police said the Pakistani woman who gave her husband poisoned milk ended up killing him and 12 of his family when the tainted liquid was turned into a yoghurt drink and served to him and his relatives.

According to Agence France Presse, AFP, the woman, who was forced by her family into an arranged marriage in September, has been arrested and charged with murder along with her alleged lover, senior police official Owais Ahmad told reporters in central PakistanŌĆÖs Muzaffargarh district on Monday.

Police said Asiya Bibi mixed poison into her husbandŌĆÖs milk last week but he initially failed to drink it and it was instead blended into a batch of yoghurt-based lassi and served to the manŌĆÖs family.

Thirteen people have so far died, including the husband, while a further 14 have been hospitalised, Ahmad said.

ŌĆ£Police have arrested Asiya Bibi, a man and his aunt for being accomplices and charged them with murder,ŌĆØ Ahmad said.

He said the man was allegedly BibiŌĆÖs lover and that his aunt helped hatch the murder plot.

Forced and under-age marriages are common in deeply conservative Pakistan, particularly in rural and impoverished regions, where women have fought for their rights for decades. 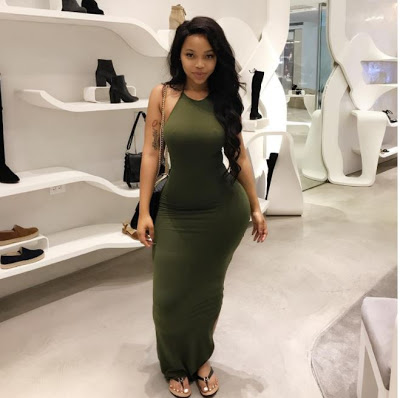 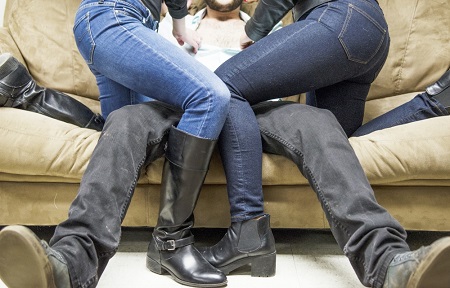 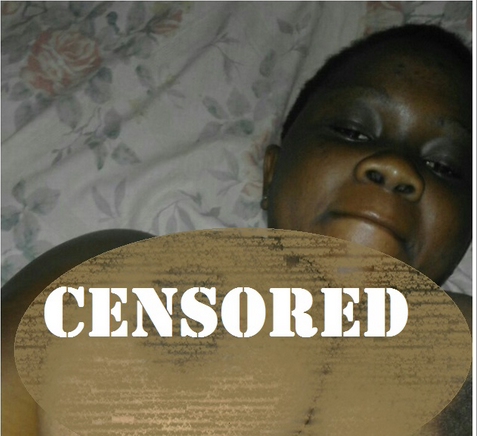