A federal judge in Washington has blocked Donald Trump from banning transgender people from serving in the United States military, handing a victory to transgender service members who accuse the President of violating their constitutional rights. 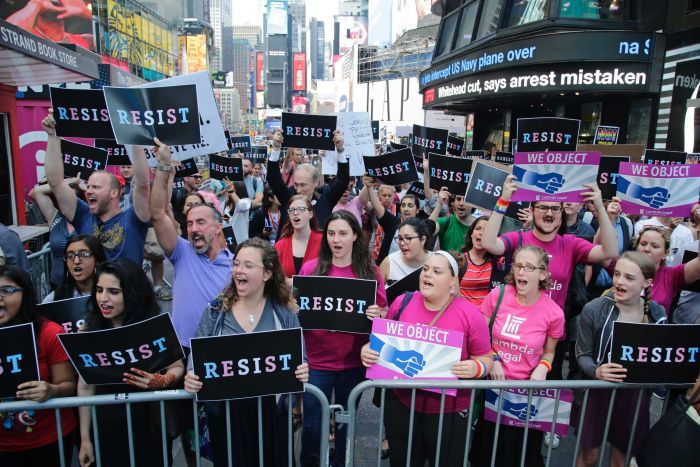 Mr Trump said in July that he would ban transgender people from the military in a move that would reverse Democratic former president Barack Obama’s policy and halt years of efforts to eliminate barriers to military service based on sexual orientation or gender identity.

The transgender service members sued in August to try to block the ban.

US District Judge Colleen Kollar-Kotelly ruled that the plaintiffs were entitled to an injunction, halting enforcement of the ban until their case was resolved.

The service members asserted that Mr Trump’s policy violated their rights to due process and equal protection under the US constitution.

Mr Trump signed a memorandum in August that directed the US military not to accept transgender men and women as recruits and halted the use of government funds for sex-reassignment surgeries for active-duty personnel unless the process was already underway.

Judge Kollar-Kotelly said the plaintiffs were likely to succeed in their claims that the ban was unconstitutional because the reasons given for the ban “do not appear to be supported by any facts”.

She said other factors, including “the unusual circumstances surrounding the President’s announcement” of the ban, contributed to her decision.

The judge, however, tossed out the suit’s challenge to the sex-reassignment surgery directive, saying none of the plaintiffs had shown they would be impacted by that prohibition. 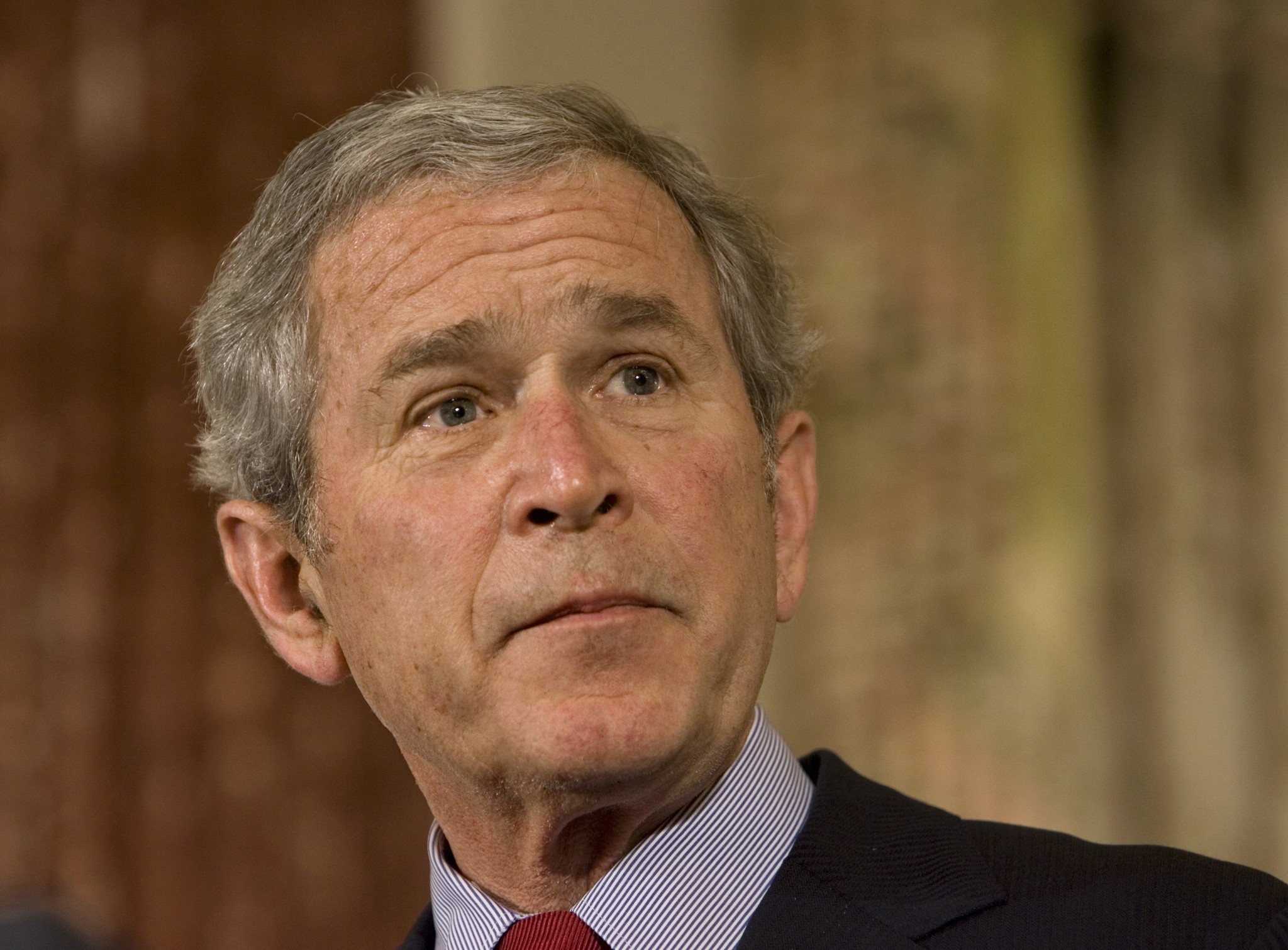 GIRL, 21, HANGS HERSELF AFTER FINDING CHILD ABUSE IMAGES ON HER PARTNER’S PHONE