The Lagos State Police Command has commenced investigations to unravel the circumstances surrounding the death of Tagbo, a friend of Nigeria`s popular artist Davido.

The command said it was awaiting the result of an autopsy conducted on the deceased to ascertain the cause of death, which would guide its investigations.

The Acting Commissioner of Police in the state, Edgar Imohimi, said on Thursday that he had and met with Davido and other parties involved in the case.

Tagbo reportedly died on the eve of his birthday on Tuesday at a bar in the Lekki area of the state.

A Nigerian actress, Caroline Danjuma, had, through a post on Instagram, accused Davido of dumping TagboŌĆÖs corpse at the General Hospital, Lagos, after he allegedly died in his (DavidoŌĆÖs) car.

The actress alleged in the post, which she later deleted, that Davido and his crew fled after depositing the corpse.

She also dismissed claims that Tagbo died from drunkenness, saying he was not a drunkard.

Davido had also responded to DanjumaŌĆÖs post via Snapchat, absolving himself from TagboŌĆÖs death.

The celebrity musician described the allegation as ŌĆ£falseŌĆØ and vowed not make further comments on the incident.

But the Commissioner of Police, Imohimi, said on Thursday that the command had commenced investigations into the incident.

He said all the parties involved had met with the police and had been advised to embrace peace while investigations continued. 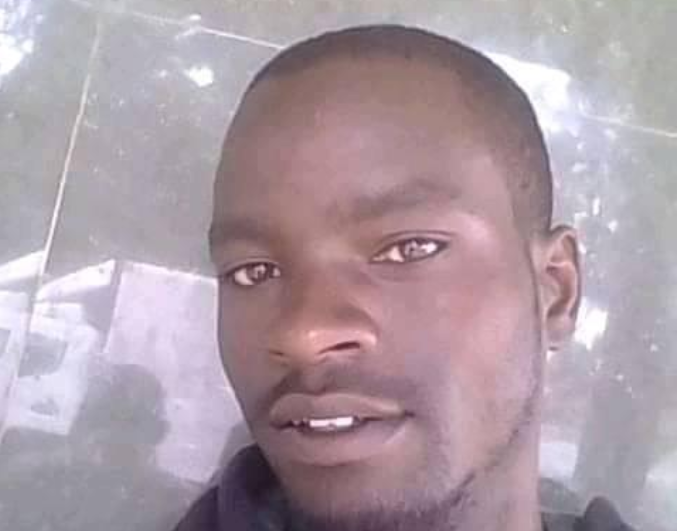 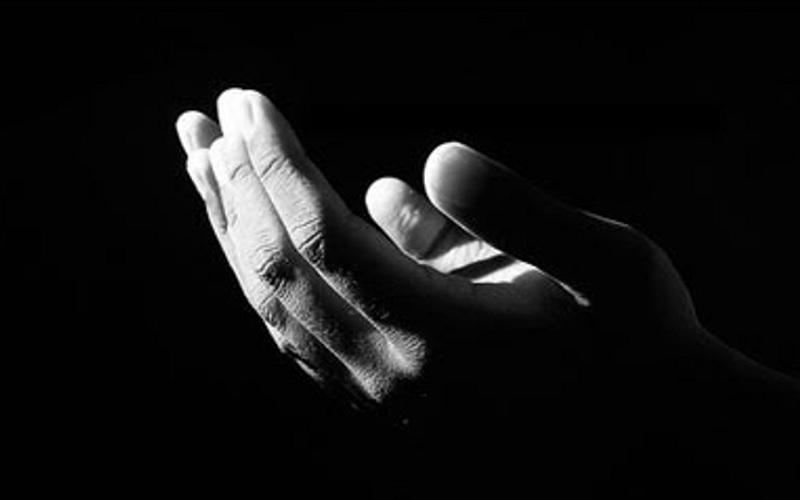 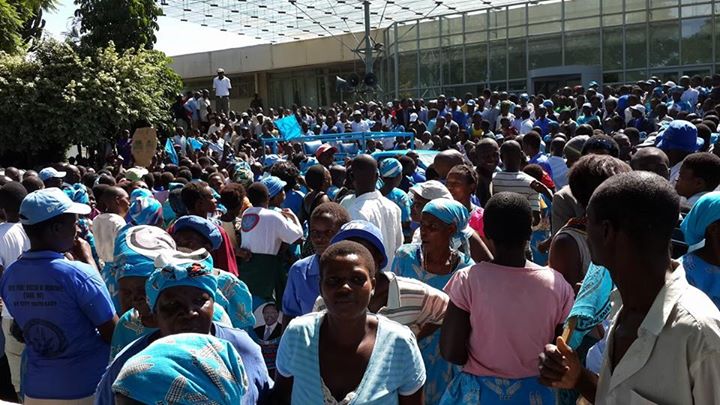