President Professor Arthur Peter Mutharika through his press officer has denied media reports indicating that he is receiving MK3.8 million as monthly salary.

In the article, the paper alleged that earns a hundred times more than an average Malawian and the paper pegged MutharikaÔÇÖs salary at MK3.8 million.

Reacting to this, Presidential Press Officer Mgeme Kalilani trashed it.

ÔÇťHis Excellency Prof. Arthur Peter Mutharika found the presidential salary at K2.7 million per month when he came in Government in 2014;

ÔÇťThe President declined to draw the salary of K2.7 million monthly and instead directed that he would actually be receiving K1.5 million monthly; this information was published,ÔÇŁ reads the statement in part.

He added: ÔÇťOn 1st October 2016, (not 2014 as the Nation article says) the salary of the President was revised to K3.8 million as an automatic result of adjustments in some of the positions below him.

ÔÇťHowever, again, the President modestly decided to continue drawing that same K1.5 million, which remains the case to date. President Arthur Peter Mutharika in reality refused to receive a salary raise in order to lead by action his principle of spending on austerity measures.

ÔÇťIt is therefore not correct to suggest that President Peter Mutharika earns K3.8 million per month and then proceed to use this false suggestion as a basis for attacking his personal character. It is also wrong to suggest that the President does not declare his salary because, in this country, as stated earlier, the PresidentÔÇÖs salary is by law already available as public information.ÔÇŁ

MAN DIES AFTER DRINKING KACHASU ON AN EMPTY STOMACH 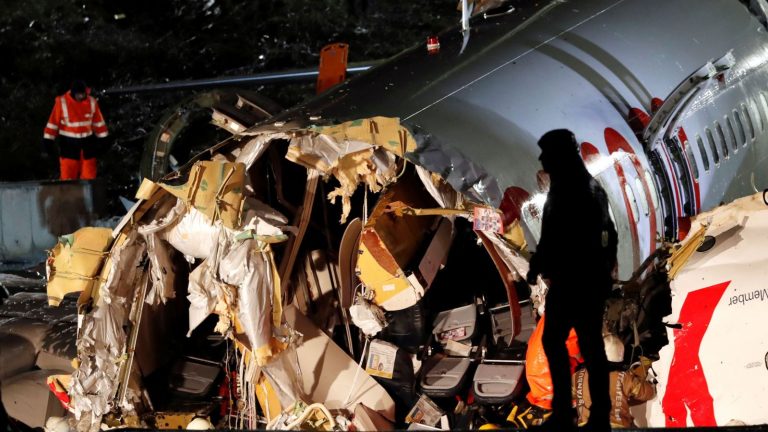