President Professor Arthur Peter Mutharika has cancelled his planned press conference on the United Nation General Assembly (UNGA) and instead he has assigned Minister of Information and Communications Technology Nicholas Dausi to address the media.

This has been confirmed in a statement made available to faceofmalawi reporter.

As per tradition, Mutharika was supposed to hold a media briefing to personally clarify on issues that transpired during the conference but this is not the case now.

According to information at hand, Dausi together with Minister of Foreign Affairs and International Cooperation Dr. Emmanuel Fabiano and Civic Education, Culture and Community Development, Cecilia Chazama have been assigned to hold the press briefing at Capital Hill in Lilongwe.

The briefing is scheduled to start at around 1:30pm. 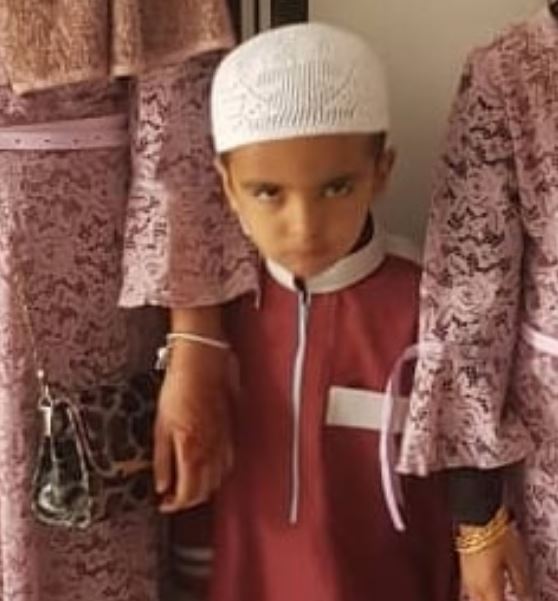 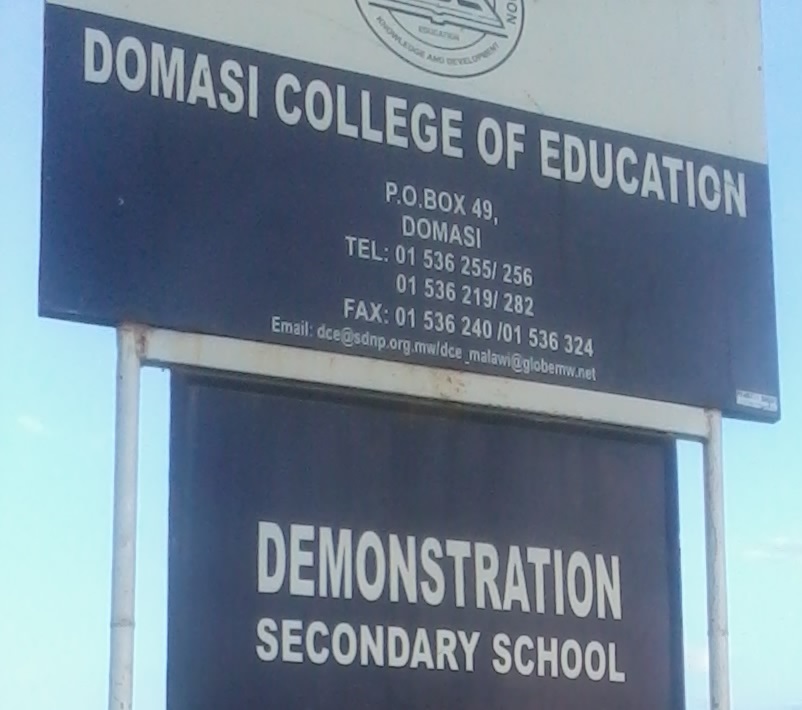