Skip to content
Oct 27, 2017
World News
A woman has been served with the ultimate punishment after it was found out that stabbed her sister to death 68 times.
A woman lured her own sister home by text before brutally stabbing her 68 times in a frenzied knife attack so she could steal her husband.

Sabah Khan, 27, was jailed for life today after murdering mum-of-four Saima Khan at the family home in Luton, Bedfordshire, while her children slept upstairs.

She pleaded guilty at the Old Bailey on Monday and shocking details of the horrific killing emerged as she was handed a life sentence, with a minimum of 22 years.

The court today heard Khan was having an affair with Saima’s taxi driver husband Hafeez Rehman.

The 34-year-old was with the sisters’ parents at a local mosque attending a late night funeral at the time of the attack on May 23, last year.

Khan had been caring for her two nieces, aged seven and one, and nephews aged four and two, when she text her sister, who was at work, saying she needed to come home quickly as her children were crying.

She then turned the hallway lights out and waited in the darkness for her sister to walk through the front door where she carried out the brutal attack with a large kitchen knife shortly after 11pm on May 23.

Neighbours heard her screams and her family returned to find the body of the care worker slumped in a pool of blood in the hallway of the semi-detached home, close to the front door.

She had been knifed 68 separate times – many to her skull and face – with one wound passing through the left side of her neck, severing arteries and the jugular vein.

The Old Bailey was told today that even after Saima had died, evidence was found to show that the younger sister had pulled away at clothing to inflict more deep knife wounds.

Sabah Khan appeared for sentencing having pleaded guilty earlier this week to the murder of her sister.

She was dressed in a black jacket and trousers as she listened to the facts given by the prosecution.

Prosecutor Jane Bickerstaff QC told the court that living at the house was Sabah Khan, her sister Saima and her husband Hafeez Rehman, along with their four young children. Also under the same roof was the sisters’ elderly parents and another brother.

Miss Bickerstaff told the court that Sabah Khan “had been in a sexual relationship” with her sister’s husband Hafeez.

The prosecutor told how, on May 23 last year, an elderly relative of the family died and it was arranged that the parents, along with Hafeez Rehman, would attend the funeral at a local mosque.

Saima was unable to go because she had to attend the home of an elderly woman in her role as a carer that night.

Sabah also remained at home to look after her sister’s four young children – a seven-year-old daughter, two sons aged four and two and a baby girl, who had just had her first birthday.

Miss Bickerstaff said Saima left the house at around 10.15 that night to go to work but, half an hour later, Sabah Khan texted her sister to say that one of the children was crying and she should come home quickly.

Miss Bickerstaff said that at 11.03pm that night, Saima Khan replied “On my way.”

The court was told that a CCTV system on a neighbouring property captured the moment Saima arrived outside her home and showed her entering the property at 11.07.

The prosecutor said that had been the moment when Sabah Khan struck as she waited in the darkness to carry out the “brutal attack.”

Miss Bickerstaff saidL “She lay in wait for her sister and 45 seconds after Saima got into the house, she was murdered in the hallway.

“There is no evidence that she ever managed to leave that area by the front door. It was a vicious and sustained attack.”

Saima Khan’s husband Hafeez Rehman previously said the family’s hearts had been “torn apart” and their four children deprived of their mother.

He said: “She was a loving mother to four beautiful children, a devoted wife, a beloved daughter and the most caring of sisters.

“She has been taken from us at the age of 34 and my children have been deprived of their mother.

“This was a junction in our lives where we intended to watch our children grow, to love them and spend quality time as a family and make memories.

“We have been left with a gap in our lives and we can only pray that she is resting in peace.

“As everyone can appreciate and understand that the circumstances have torn our hearts apart.

“My family and I would like to thank you all for the condolences messages, and support that we have received from family, friends and the local community.”

After the case the senior investigating office, Detective Chief Inspector Adam Gallop said: “This is any family’s worst nightmare â€“ it is beyond comprehension for the family to hear that one daughter has brutally murdered another.

“It has been a horrendous ordeal for them and we are pleased that we have received the guilty plea today.

“We continue to support the family, I’m not sure there can ever really be a closure, but what I do hope is that after sentencing they can hear what happened that night and start to move forward.”

The three-bed house where the horrific murder took place has recently gone on the market for Â£360,000.

The property is being marketed as a “traditional” and “spacious” family home in the “very popular area of Challney”.

The estate agent says the house, which has two reception rooms and both rear and front gardens, has the “potential to heavily extended”. 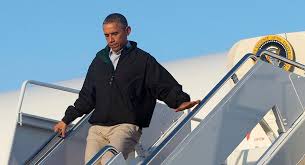 OBAMA TO PREACH ABOUT GAY RIGHTS IN KENYA 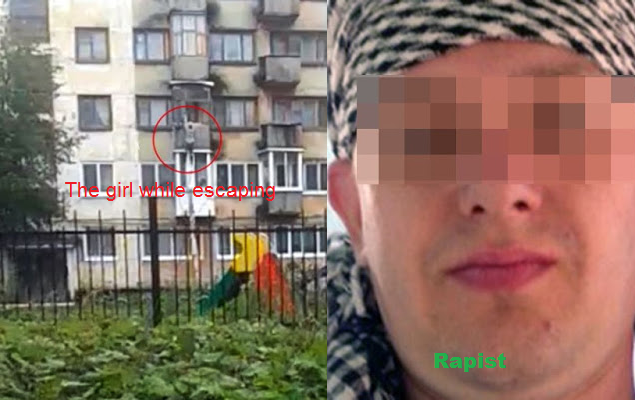 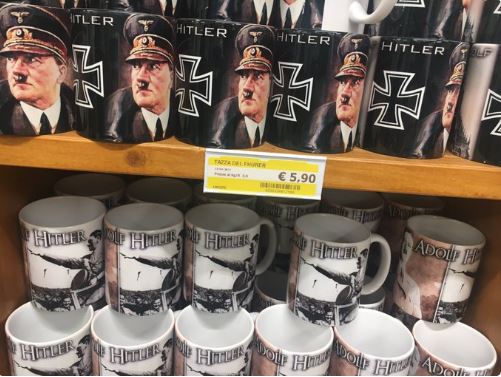 Tourist Horrified to Find Hitler Mugs on Sale in Italy