Egyptian TV Presenter Thrown to Jail Over her Remarks on Pregnancy

A TV presenter in Egypt has been sentenced to three years in prison after she discussed some ways of becoming pregnant outside marriage.

The presenter identified as Doaa Salah of Al-Nahar TV asked if viewers had considered having sex before marriage, and also suggested a woman could marry briefly to have children before divorcing. 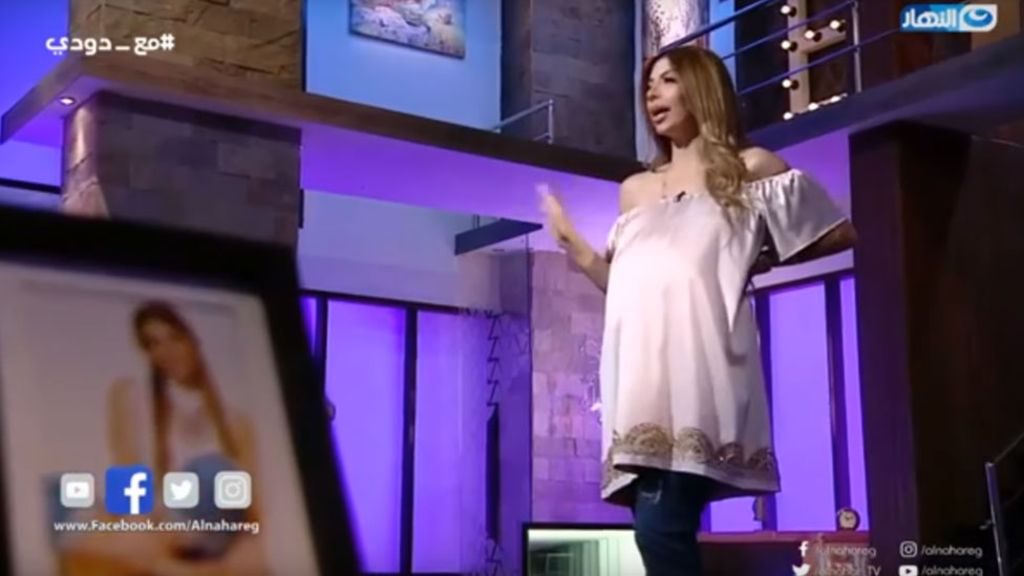 Ms. Salah was ordered to pay 10,000 Egyptian pounds as compensation before being charged and convicted with outraging public indecency.

Egyptian authorities claimed that ideas in her programme “threatened the fabric of Egyptian life” hence her arrest.

In her programme, Ms. Salah suggested that potential husband could be paid for taking part in a short-lived marriage, and also questioned on how sperm donation is accepted in western countries but not in Egypt.

Egypt is strict on marriage issues and sex before marriage is unacceptable and attracts a seriou crime if one commits it.

Previous articleMan cuts off his manhood over wife’ persistent refusal to have sex with him
Next articleIs WhatsApp down? Users React Online