Power cuts in the country have now reached annoying state and its miracle to have power for close to eight hours but maximum is four hours.

Writing on his official facebook page Chikago said the country is crumbling down because of greedy politicians who wish to turn politics into a dynasty.

ŌĆ£Having experienced the worst power blackouts since I started using electricity in my life, thought of sharing the things I do not understand. Although Kamuzu was a dictator, we never slept without electricity and lost our.fresh.food from the Refrigerators.

ŌĆ£Welders never failed to do their jobs. Similarly, women never failed to take their maize to the grinding mills. Today everything has changed. Nothing seems to work and the whole country is being held at ransom by a clique of greedy ethnic separatists,ŌĆØ wrote Chikago

He added: My question is how can we expect national economic development resulting in the growth of our GDP to above 2%? The Hon Minister of Finance is quiet and yet he is the one who told us so.

ŌĆ£Recently the Hon Minister of Industry and Commerce Hon Mussa went to the UK to attract investors. Who can invest in a country where power a factor of production is unreliable? Let us all agree that Malawi is now becoming a primitive state because of greedy politicians who wish to turn politics into a dynasty. Let us all join together to reject mediocrity and fight for a better Malawi.ŌĆØ

Meanwhile the Electricity Supply Corporation of Malawi (ESCOM) has released new road shedding which will see Malawians having power for eight hours in 24 hours. 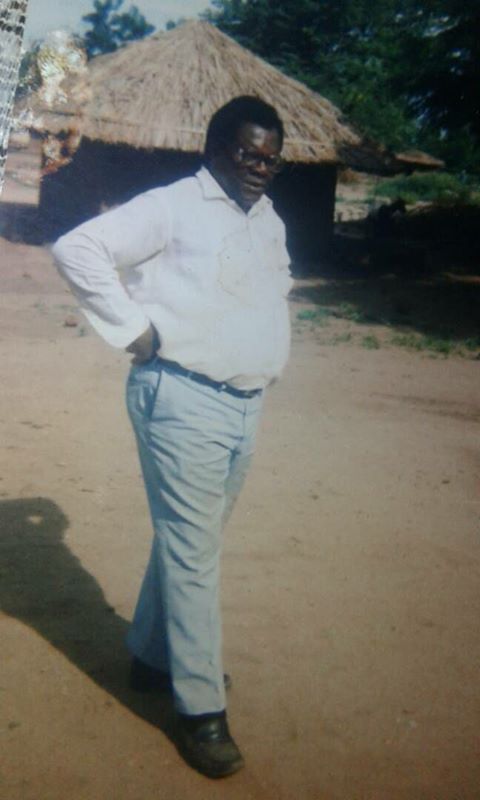 Man hit by a stone to death in Manyowe, Blantyre