On Thursday Chakwera held a press conference in the capital Lilongwe and he accused Mutharika of clueless, directionless and insensitive to the people‚Äôs misery and suffering inflicted through blackouts.

Chakwera also raised a number of issues affecting Malawians in general and the Press conference raised panic among some top officials in government.

Due to this Ministry of information was scheduled to hold the presser at the Central Office of Information in Lilongwe.

Government Spokesperson and other ministers and officials from Escom, ODPP, Agriculture were to speak on blackouts and lifting of maize export ban.

The conference was scheduled to start at 10am but the conference has been called off, according to inside source.

The reason behind the cancellation of the press briefing is not known at the moment. 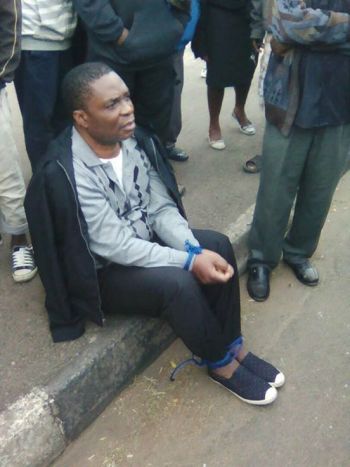 What kind of Abductors that would not zip tie Kamlepo Kalua behind, no wrapped in multiple layers? 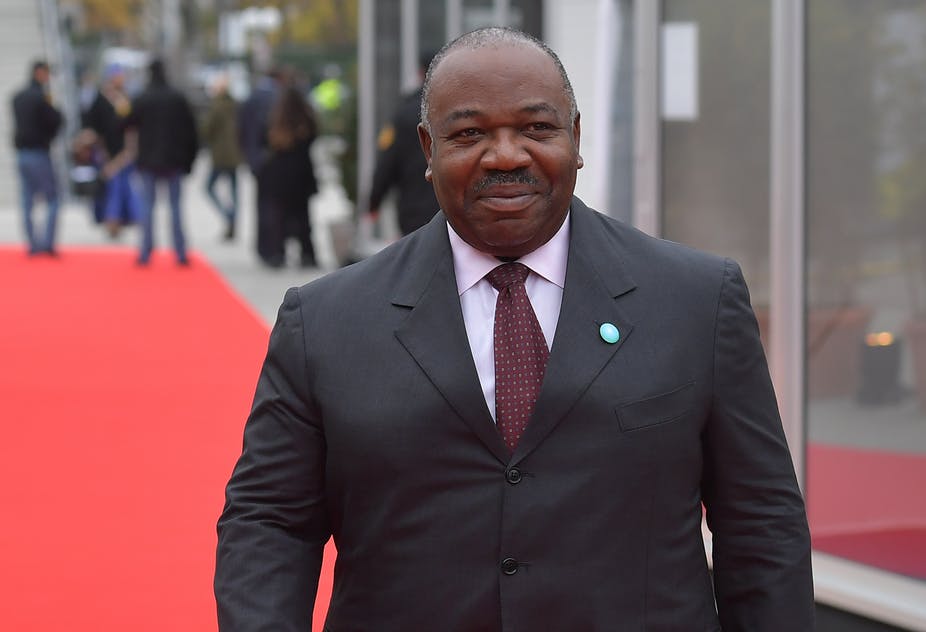