Tanzanian President John Magufuli sacked two senior officials late on Monday after they failed to recall immediately how much money was allocated by the government in their respective districts for public road construction projects.

Magufuli, nicknamed â€śthe Bulldozerâ€ť for his infrastructure projects and leadership style, launched his reform drive after he was elected in late 2015, promising to transform an economy hobbled by red-tape and corruption and carry out a major building programme.

He has sacked thousands of civil servants over the past two years in a crackdown on government inefficiency and corruption.

The presidentâ€™s office did not explain the reasons for the sackings. -Reuters 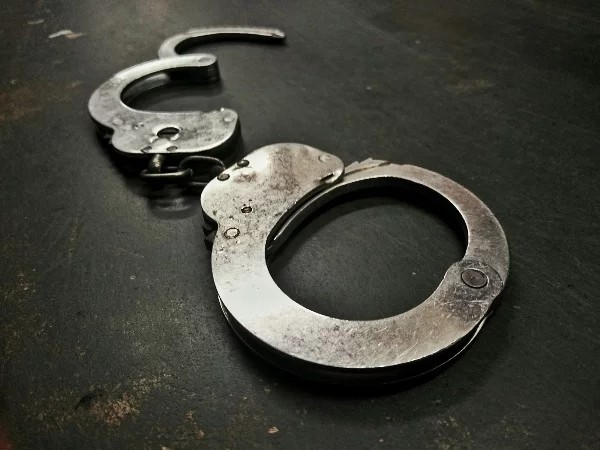