The Malawi Police in Chikwawa are keeping in custody a 49 year old man for allegedly accusing a Blantyre based pastor of being a bloodsucker and a Satanist.

According to Chikwawa Police Station, Public Relations Officer, Constable Foster Benjamin, the Pastor was assaulted without any basis.

Said Benjamin: ‚ÄúIt was on October 21 this year around 19:00 hours, when the accused person is reported to have stoned Pastor George Goliati of Redeemed Ministries International who was driving to one of his pastors in the village while calling him a blood sucker and a Satanist.‚ÄĚ

Benjamin said the pastor allegedly fled from the attack and instead drove to his wife‚Äôs home in the area.

‚ÄúOn personal inquiries, the pastor learnt that the suspect, who ironically happens to be a brother to his wife (pastor‚Äôs in-law), masterminded the attack using bloodsucking accusations.

‚ÄúLater, the pastor reported the matter to Chikwawa police where we launched a manhunt which led to the suspect‚Äôs arrest,‚ÄĚ added the PRO.

The suspect, Shadreck Mbweza was arrested on Monday at Timbenao Village in the area of Traditional Authority Chapananga in the district and is expected to appear in court within the week to answer charges of inciting violence.

Meanwhile, police in the district is strongly warning the public against spreading bloodsucking rumours, saying the law will take its course on such rumour mongers. 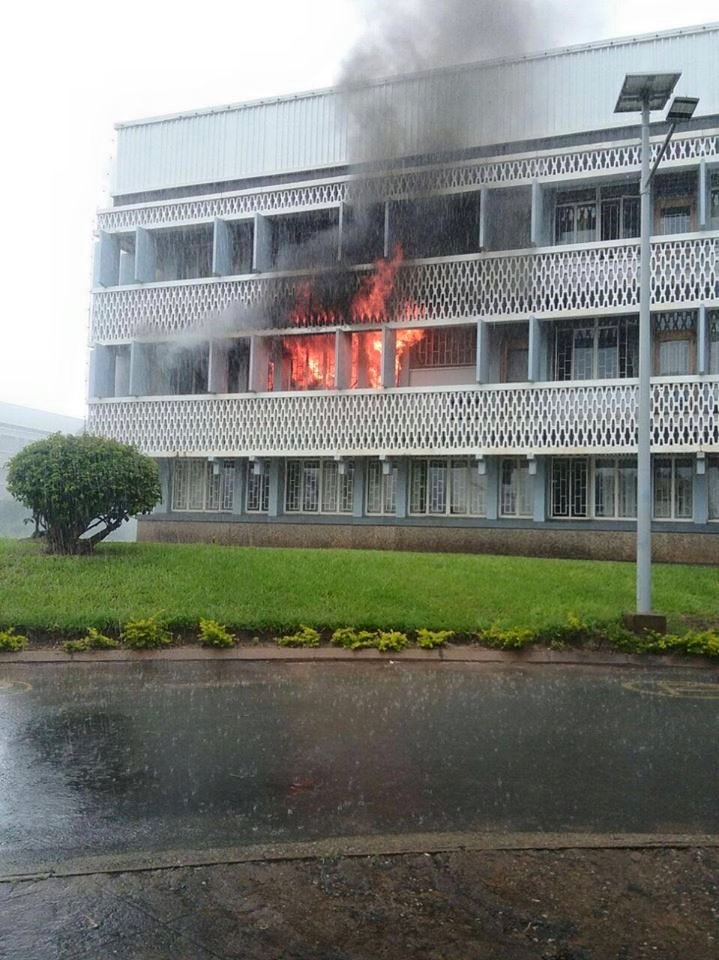 Chaponda suspect assassination plot on the fire that gutted his office 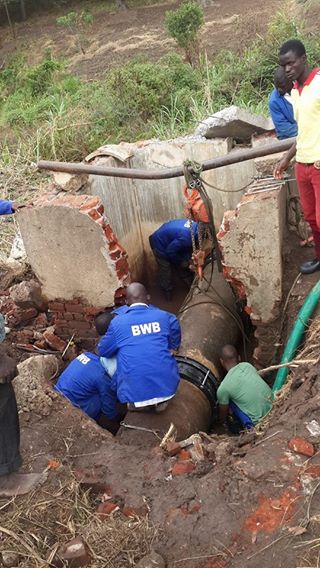